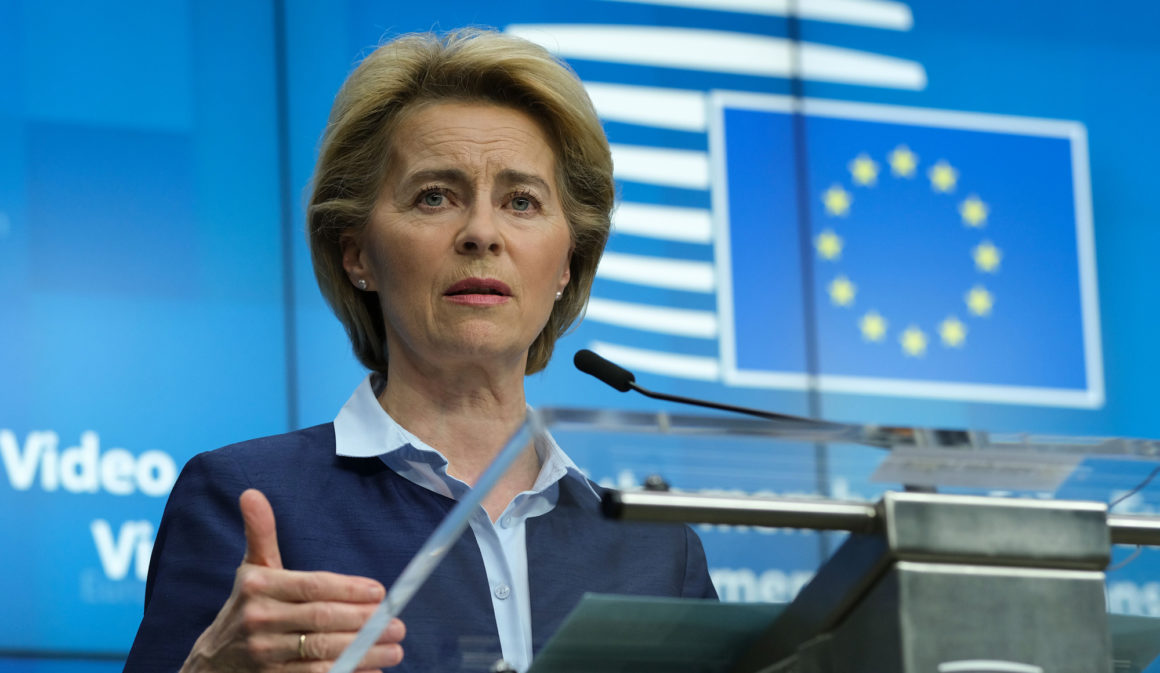 In a speech to the European Parliament, Von der Leyen stated that the EU had worked closely with the US to develop alternatives that went beyond existing sanctions targeting Russia's financial and energy sectors, as well as dual-use goods and defence.

“Russia's effort to intimidate Moldova's reforming government by limiting gas supply is seen as an obvious attempt by the EU,” she said. “Russia is taking an aggressive approach.”

"A strong scaling-up and expansion of these existing sanctions regimes may be our response to any further aggression," she informed EU lawmakers.

"Of course, we're prepared to take further, unprecedented steps that will have serious consequences for Russia."