EU countries will find it simpler to provide funding for first-of-a-kind factories under a billion-euro plan unveiled on Tuesday by the European Commission aimed at bolstering the bloc's chip industry and reducing its reliance on US and Asian corporations.

The EU executive action mirrors the $52 billion US Chips Act, which aims to increase competitiveness with China, and comes as a global chip shortage and supply chain bottlenecks wreak havoc on carmakers, healthcare providers, telecoms operators, and others. 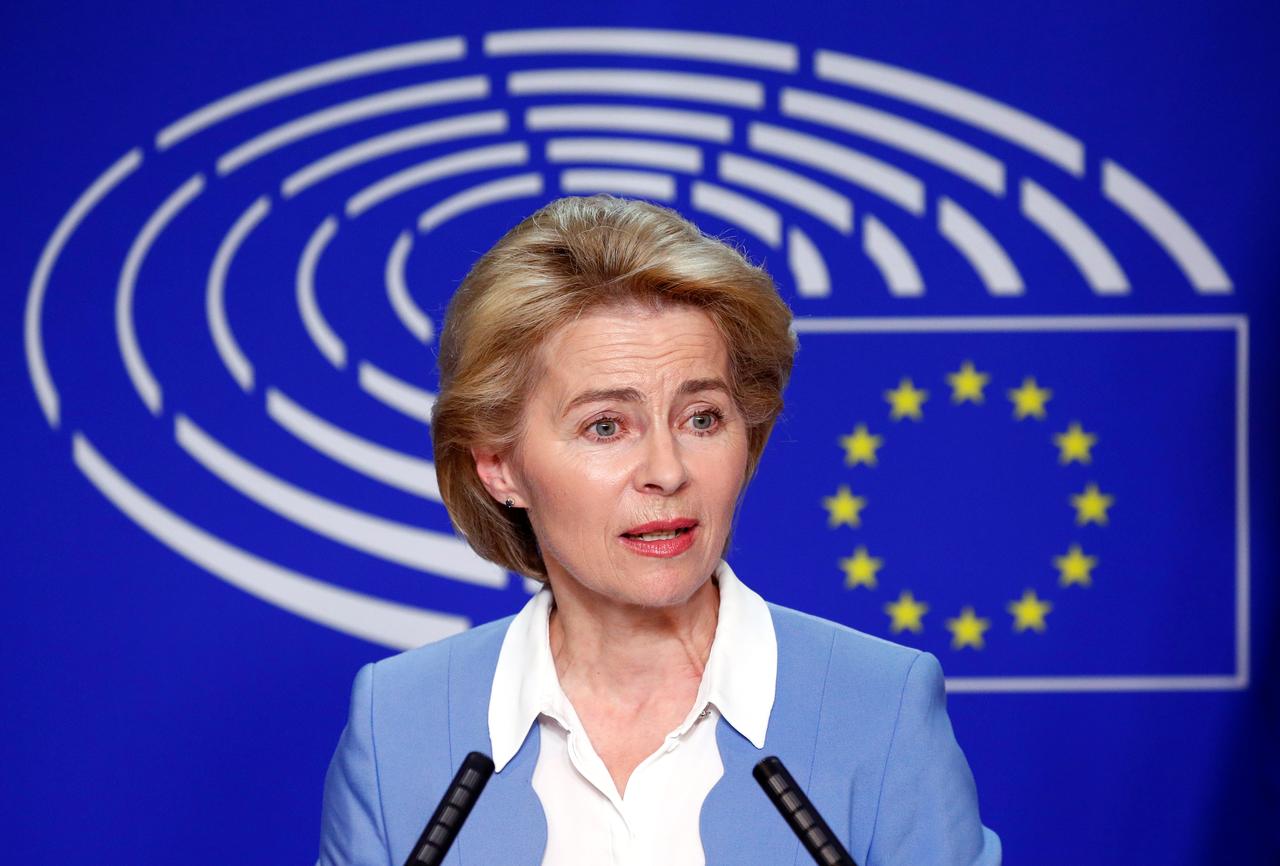 "This will be in addition to the 30 billion euros in planned public investments from NextGenerationEU, Horizon Europe, and national budgets. These funds will be matched by further long-term private investments" she said, referring to ongoing EU projects.

Von der Leyen stated that the EU will relax its state aid regulations, which aim to prevent unlawful and unfair subsidies given to corporations by EU countries, for innovative chip manufacturing.

"As a result, we are modifying our state aid rules under strict conditions. This will enable, for the first time, public support for European 'first-of-a-kind' production facilities that benefit the entire continent."

The chip drive comes as EU countries woo US chipmaker Intel, which has yet to declare the location of a European mega-fab plant, raising concerns about a subsidy race. Intel applauded the EU chip drive, urging governments on both sides of the Atlantic to work together.

"We are presently evaluating a large increase in our European footprint, and we anticipate that the EU Chips Act will make these plans easier," the company said in a statement.