According to meeting accounts, policymakers concluded in October that the European Central Bank must keep its policy options open beyond a crucial meeting in December because uncertainty about the likely evolution of inflation is exceptionally high.

The current "hump" in prices will be more durable than previously thought, raising the risk that wages will begin to adjust and keep price growth elevated, according to the accounts.

"It was cautioned that the data available in December would not resolve all the uncertainties around the medium-term inflation outlook," the accounts showed on Thursday.

"It was seen as important that the Governing Council should keep sufficient optionality to allow for future monetary policy actions, including beyond its December meeting," the ECB said in the accounts. 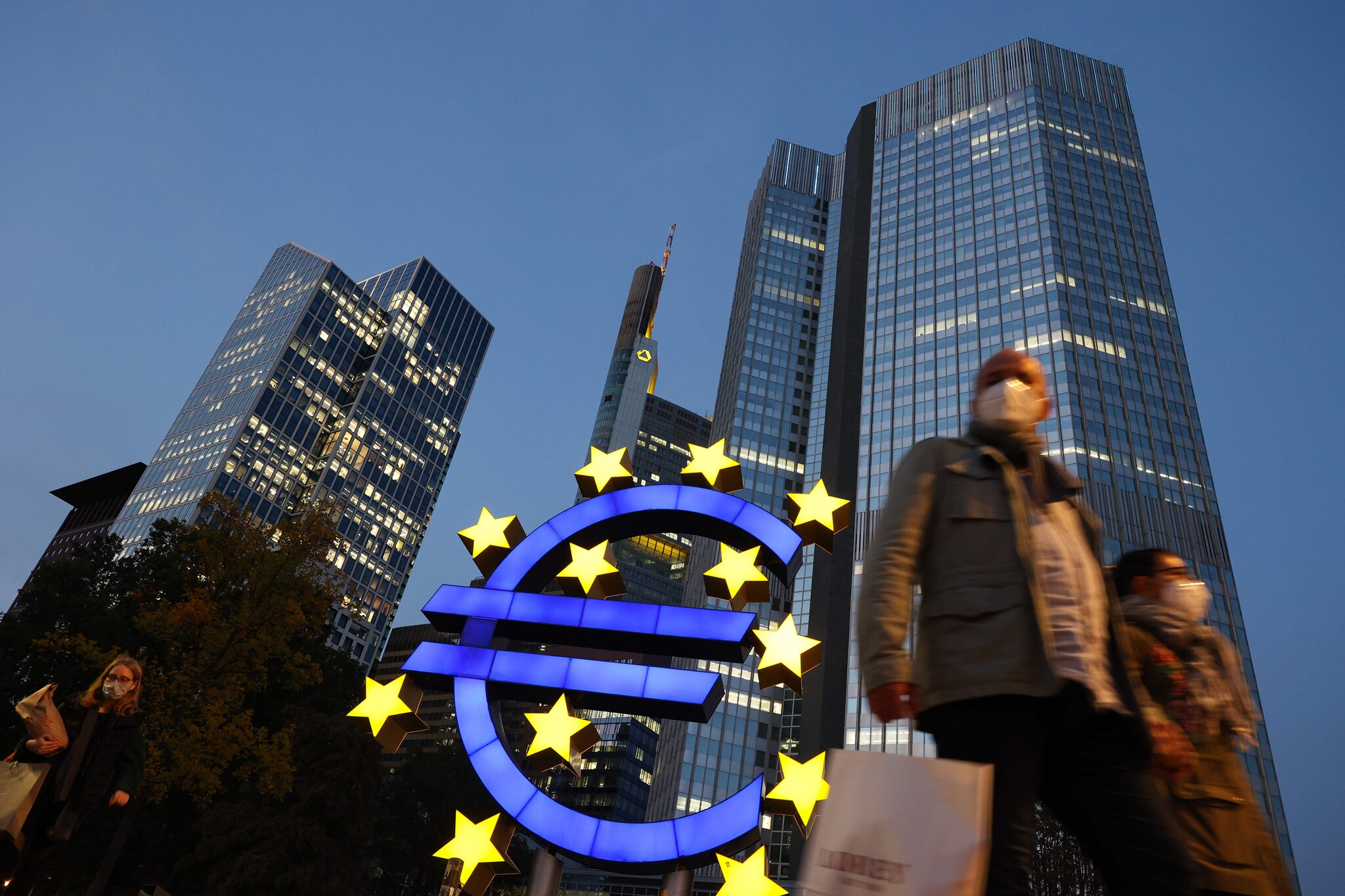 The remarks appear to echo calls from conservative policymakers such as Jens Weidmann and Klaas Knot for the ECB to avoid making long-term commitments beyond December because the inflation outlook could change quickly.

The bank is almost certain to agree in December to wind down a 1.85 trillion euro ($2.08 trillion) pandemic emergency bond-buying program in March but will consider ramping up other purchases to make up the difference.

While most policymakers appear to agree on the need for continued stimulus, opinions differ on how much support may be required as inflationary pressures rose, risks increased, and projections had to be revised upward.

"The view was expressed that the longer the inflation spike lasted, the more it would become entrenched in longer-term inflation expectations," the accounts showed.