European Central Bank policymakers are focusing on a temporary increase in the regular bond purchase scheme, which would still result in a considerable reduction in overall debt purchases until a far larger pandemic-fighting scheme ends in March, sources said.

The move, which will be discussed at a Governing Council meeting on December 16, aims to keep bond yields under control even after the ECB's 1.85 trillion euro ($2.09 trillion) Pandemic Emergency Purchase Program expires, while not committing too much firepower at a time when inflation is already high and the growth outlook is uncertain.

According to six people with direct knowledge of the debate, a compromise is building around beefing up the long-running Asset Purchase Programme (APP), but with limitations on the size and duration of the commitment, leaving policymakers with the usual flexibility to adapt policy later. 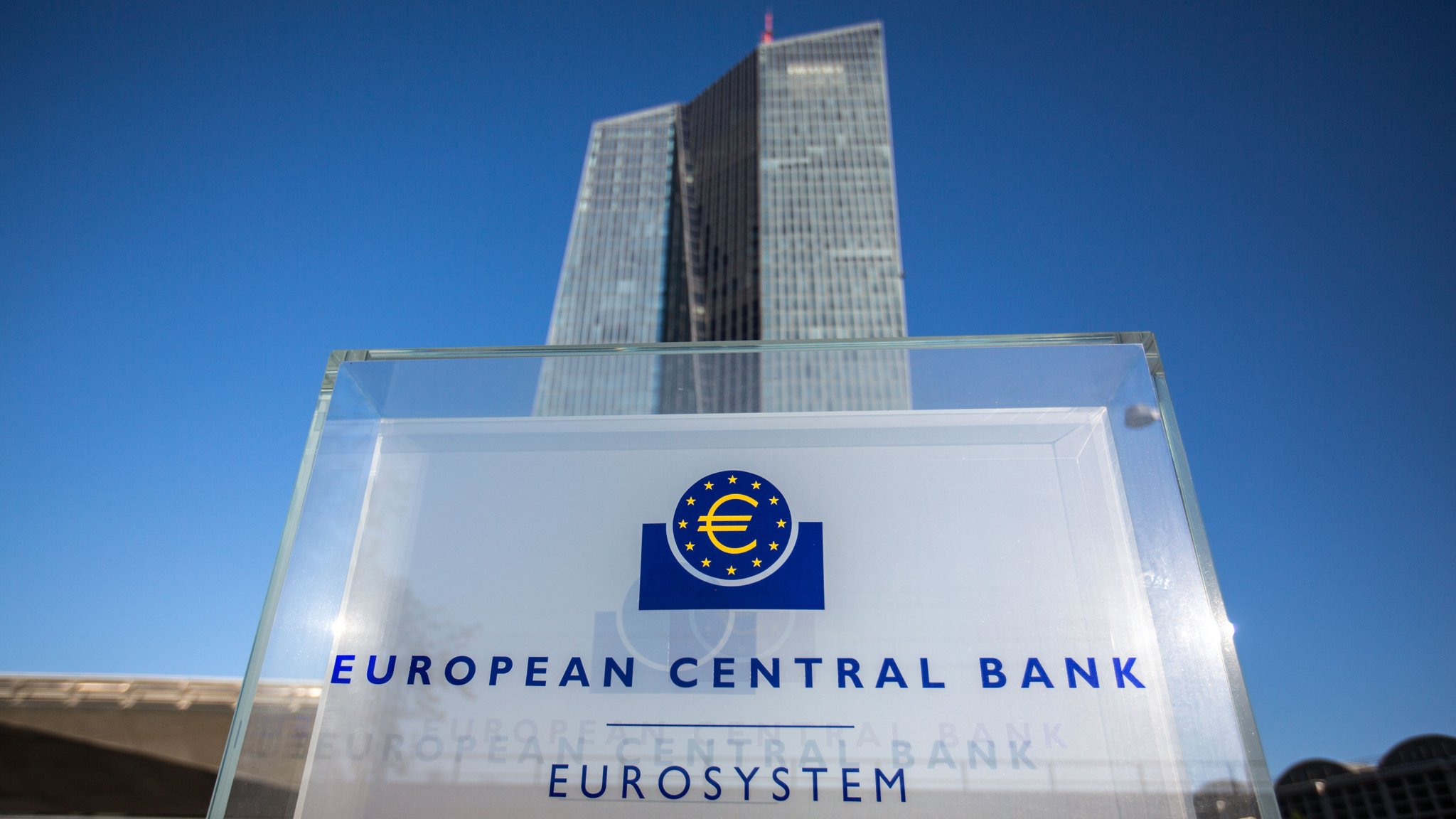 While the details of this boost are still being worked out, the ECB could approve a purchasing envelope till the end of the year, with the caveat that not all of it must be spent. Alternatively, it may lift the purchases for a shorter period with the assurance that they would resume later, but their size would be discussed later and would most likely decrease if the economy develops as projected.

In any case, the bond purchases starting in April would be much smaller than the volume of the current emergency and legacy programmes combined.

The ECB's commitment would not extend beyond 2022 under the most likely options, which is a major concern for conservatives and hawks who fear that inflation will not fall below the current target of 2%.

Nonetheless, some want to make it clear that bond purchases would continue until at least the end of 2022 in order to put a stop to rate hike bets.