Inflation in the Eurozone will be higher than previously forecast in the following years, coming in just below the ECB's 2% objective in 2022, an ECB survey reported.

According to the Survey of Professional Forecasters, a major input in ECB deliberations, consumer price increase is now expected to average 2.3% this year and 1.9% the next year. This compares to 1.9% and 1.5% in the previous SPF edition three months ago.

The ECB stated that "respondents ascribed the upward adjustments mostly to rising energy prices and the impact of supply chain constraints. Although both of these factors were mentioned in the last round, the recent developments were judged to be more intense and were projected to last longer than expected." 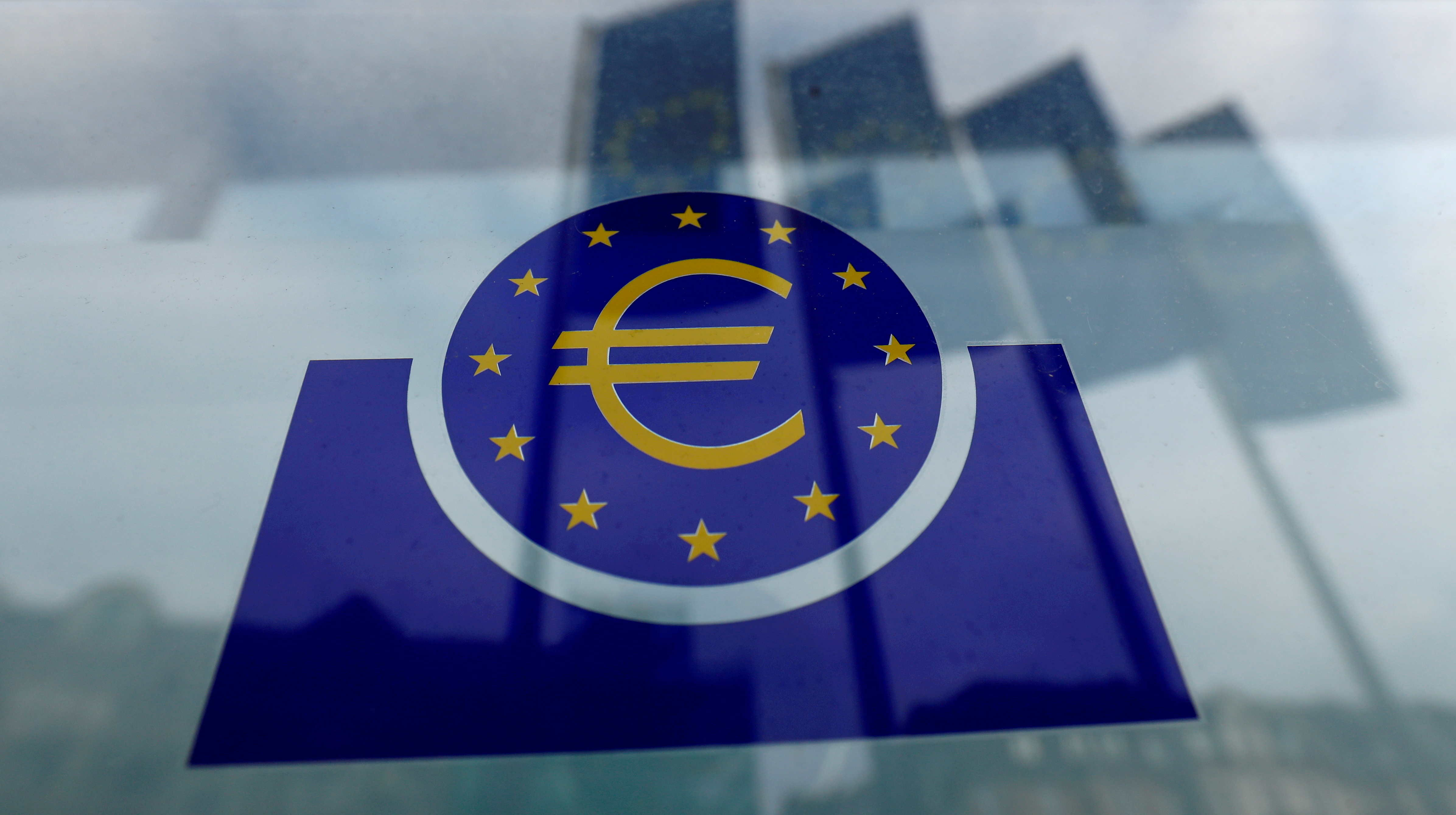 Inflation, which is already close to twice the ECB's objective, is expected to increase further in the coming months, possibly reaching 4%, due to rising commodity prices and industry supply constraints, maintaining pressure on both producer and consumer prices.

It will then fall, but many policymakers believe it will remain above the ECB's 2% objective in 2022, making ultra-easy monetary policy harder to justify.

She insisted, however, that no policy reaction was required because inflation would still fall below the ECB's target after the global economy's stress, primarily as a result of its reopening following the pandemic, was resolved.

Inflation was predicted at 1.9% in the longer term, defined as 2026, which was higher than the previous prediction of 1.8%. Growth projections for this year have been raised to 5.1% from 4.7% previously, with growth for 2022 estimated to be 4.5%, roughly in line with the previous 4.6% forecast.