The European Central Bank may hike interest rates this year as high inflation is proving to be more persistent than previously predicted, according to Bundesbank President Joachim Nagel on Wednesday.

Last week, the ECB walked back on a promise not to raise rates in 2022, but it also tried to calm markets after they quickly priced in two hikes that would return the deposit rate to zero in December.

In an interview, Nagel, who took over the German central bank in January, maintained the Bundesbank's historically conservative stance, saying that acting too late in normalising policy may be very costly. 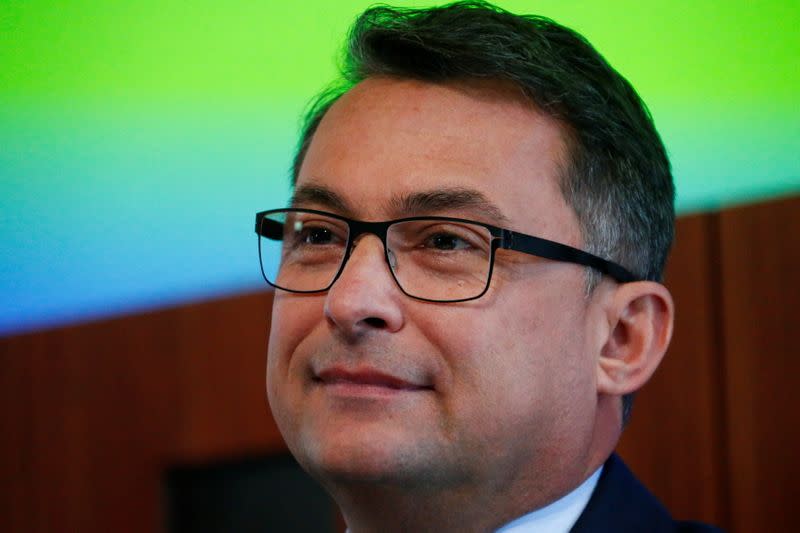 "I will be in favour of normalising monetary policy if the inflation situation remains unchanged in March," Nagel stated. "The first step will be to stop purchasing net assets over the course of 2022. Then, before the end of the year, interest rates could be hiked."

Nagel joins Klaas Knot, the Dutch central bank chief, in openly discussing a rate hike this year, which would be the ECB's first increase in borrowing costs since 2011.

"We would have to raise interest rates more significantly and at a faster rate if we acted later. The financial markets would then react by becoming more volatile."

Nagel also forecast that inflation in Germany, the Eurozone's largest economy, will "significantly" exceed 4% this year, which is more than double the ECB's aim of 2% and well beyond the Bundesbank's own forecast of 3.6%.

"There are signs that the rise in energy prices may be more persistent, that it is affecting the prices of other goods and services, and that it is also being driven by rising demand," he said.