Given the increased uncertainty, the European Central Bank may set policy for a relatively short period at its meeting this month, but it should not delay a decision since markets require direction, ECB President Christine Lagarde said.

Given recent high inflation readings and a resurgence of the coronavirus pandemic, including the emergence of the Omicron variant, conservative policymakers have urged the ECB to avoid making long-term promises at its December 16 meeting.

Some have even suggested delaying a decision until early 2022 in the hopes of gaining more clarity on growth and inflation, which Lagarde firmly dismissed. 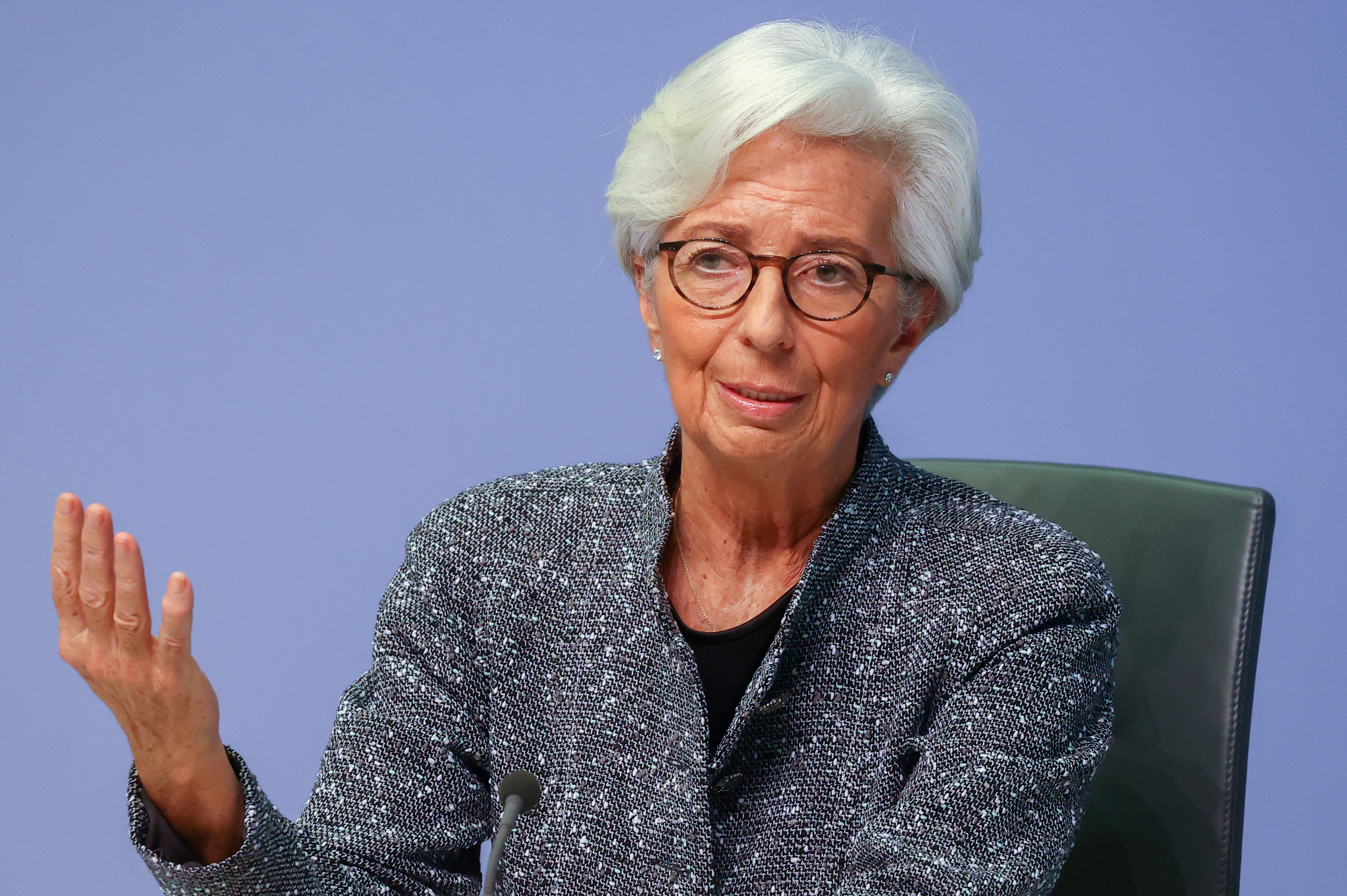 "At the same time, we must make it obvious that we are prepared to act in both directions.  The ECB would not hesitate to act if the conditions for a rate hike are met," she said.

Concerns about the Omicron variant were downplayed by Lagarde, who said that Europe had adapted well to living under the pandemic. "We should be on the lookout," she added, "but I think we can also take comfort in the fact that we've learned to live with previous variants."

This year's meeting in December will be the most important. The ECB has previously stated that its 1.85 trillion euro pandemic emergency stimulus scheme will be phased down in March, and that it will 'recalibrate' other tools to fill the void.

Lagarde did not discuss options for the meeting, but said she still believes the ECB's key tool, the Pandemic Emergency Purchase Program, should end and that interest rates should not rise next year.