The Eurozone inflation increase is still primarily temporary, but if it lasts much longer, households and businesses will begin to raise their pricing expectations, said ECB policymaker Olli Rehn.

According to preliminary estimates, inflation in the Eurozone reached 3.4% last month, owing to rising energy prices and supply constraints that pushed up the cost of a variety of goods.

In a speech, Rehn, the Finnish central bank governor, stated, "If this state of elevated inflation were to endure much longer, it would likely have a more significant influence on inflation expectations."

"In fact, amid these temporary pricing pressures, both the industrial and retail sectors' selling price expectations have started to climb three months ahead," said Rehn. 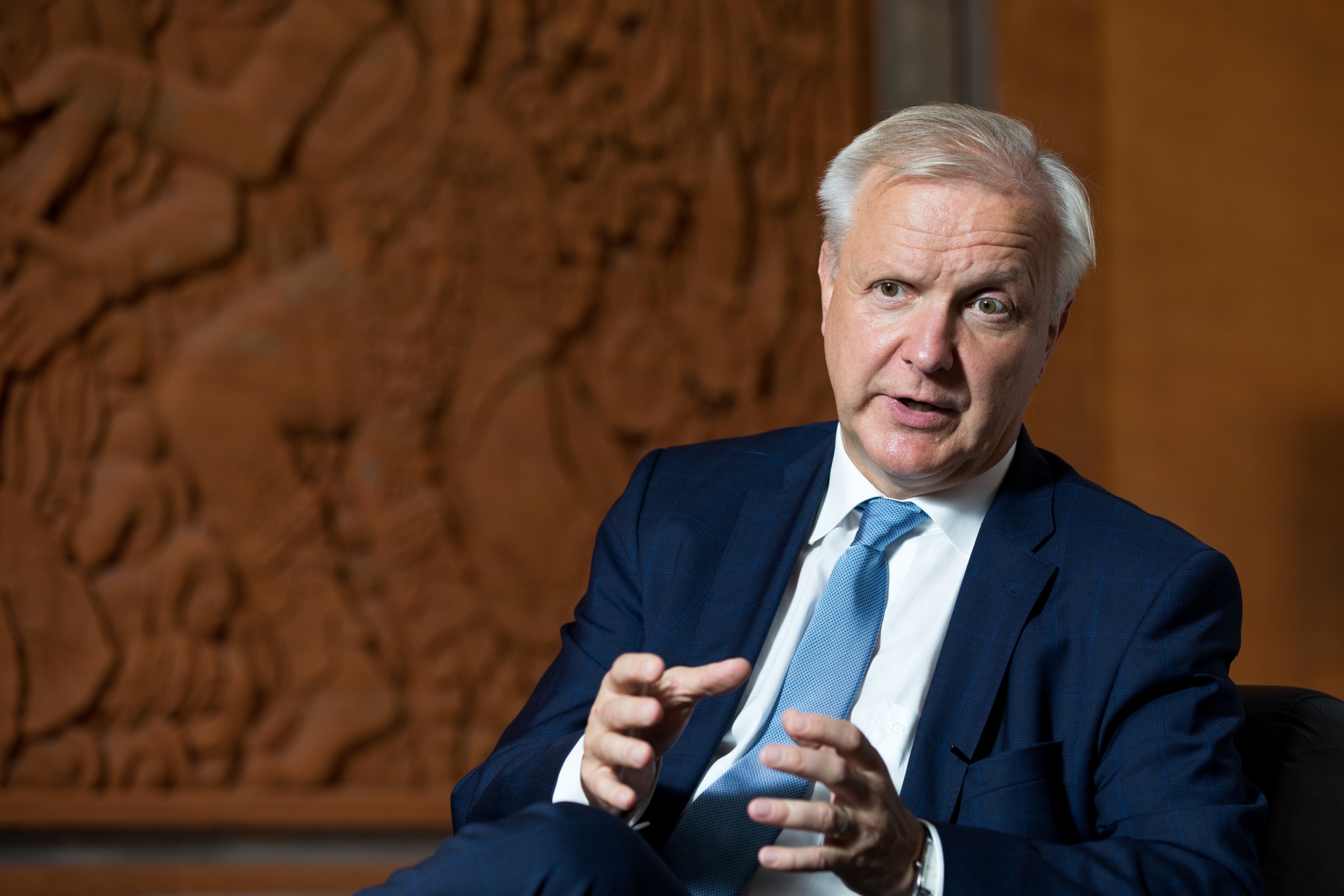 He went on to say that part of the temporary inflation is proving to be more durable than previously expected.

"The counter-evidence supporting the transitory view is pretty convincing," Rehn remarked. "There is no rising trend in longer-term expectations, and core inflation in the Eurozone remains modest."