The European Central Bank should not change the order of its future policy moves, even if it means raising government borrowing costs, but it may need a backstop to prevent market fragmentation, according to board member Isabel Schnabel on Wednesday.

The ECB has long stated that an interest rate hike will come "shortly after" the end of quantitative easing, but some academics and policymakers are now considering switching the sequence of the two moves, partly to keep long-term borrowing costs low even when short-term rates rise.

"Maintaining a high volume of asset purchases merely to avoid adjustments in long-term yields in spite of imminent risks to price stability would give way to fiscal and financial dominance," Schnabel said in a speech. 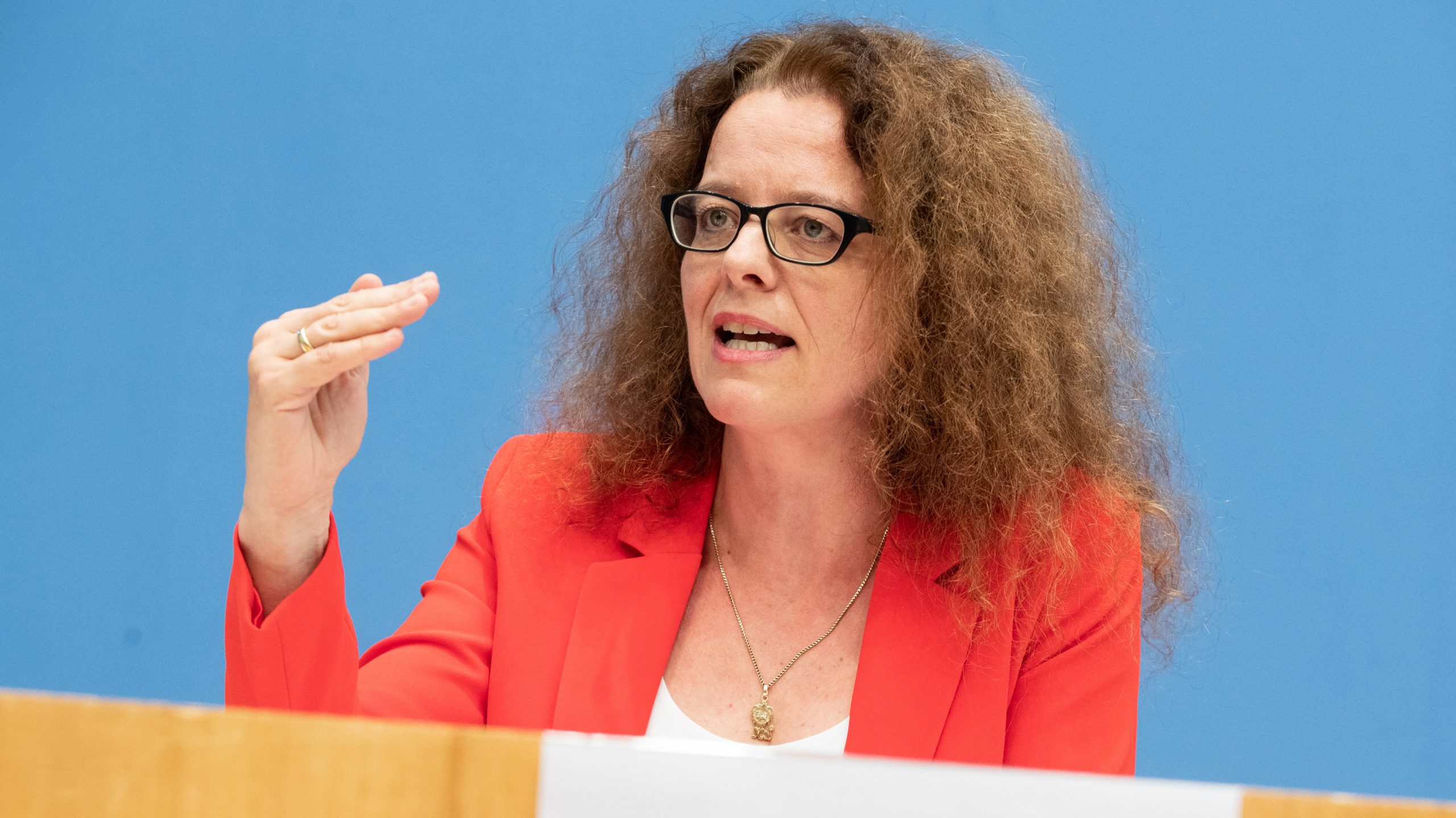 However, because the eurozone's financial architecture is incomplete, policy ECB adjustments may be amplified in some countries, pushing up borrowing costs more than intended, according to Schnabel.

"A credible backstop that commits to counter such risks of fragmentation may help protect against disorderly movements and thereby allow the central bank to focus on its price stability mandate," she said.

The 1.85 trillion euro Pandemic Emergency Purchase Programme served this purpose for the past two years, according to Schnabel, but the scheme is set to expire next March.

Some policymakers have proposed establishing a similar but dormant scheme that would be activated to reduce fragmentation, while others have suggested that the emergency scheme be extended beyond March and run in the background, with volumes ramped back up in the event of market turbulence.