The European Central Bank's policy cannot ignore a surge in property prices that has resulted in a potentially dangerous overvaluation, according to ECB board member Isabel Schnabel on Tuesday.

House prices are rapidly rising across much of the eurozone, and the combination of low-interest rates and a particularly high savings rate has resulted in a surge in property investments, particularly among the bloc's wealthiest households. “Monetary policy cannot turn a blind eye on such developments in an institutional setting in which macroprudential policies are, in principle, the first line of defense but are not yet fully effective,” Schnabel said.

According to Schnabel, the ECB's market operations chief, house prices are currently overvalued in relation to fundamentals in the eurozone as a whole, making them vulnerable to future price corrections.

Schnabel argued that gradually shifting away from bond purchases would reduce financial risks and reduce the wealth distributional impact of monetary policy. 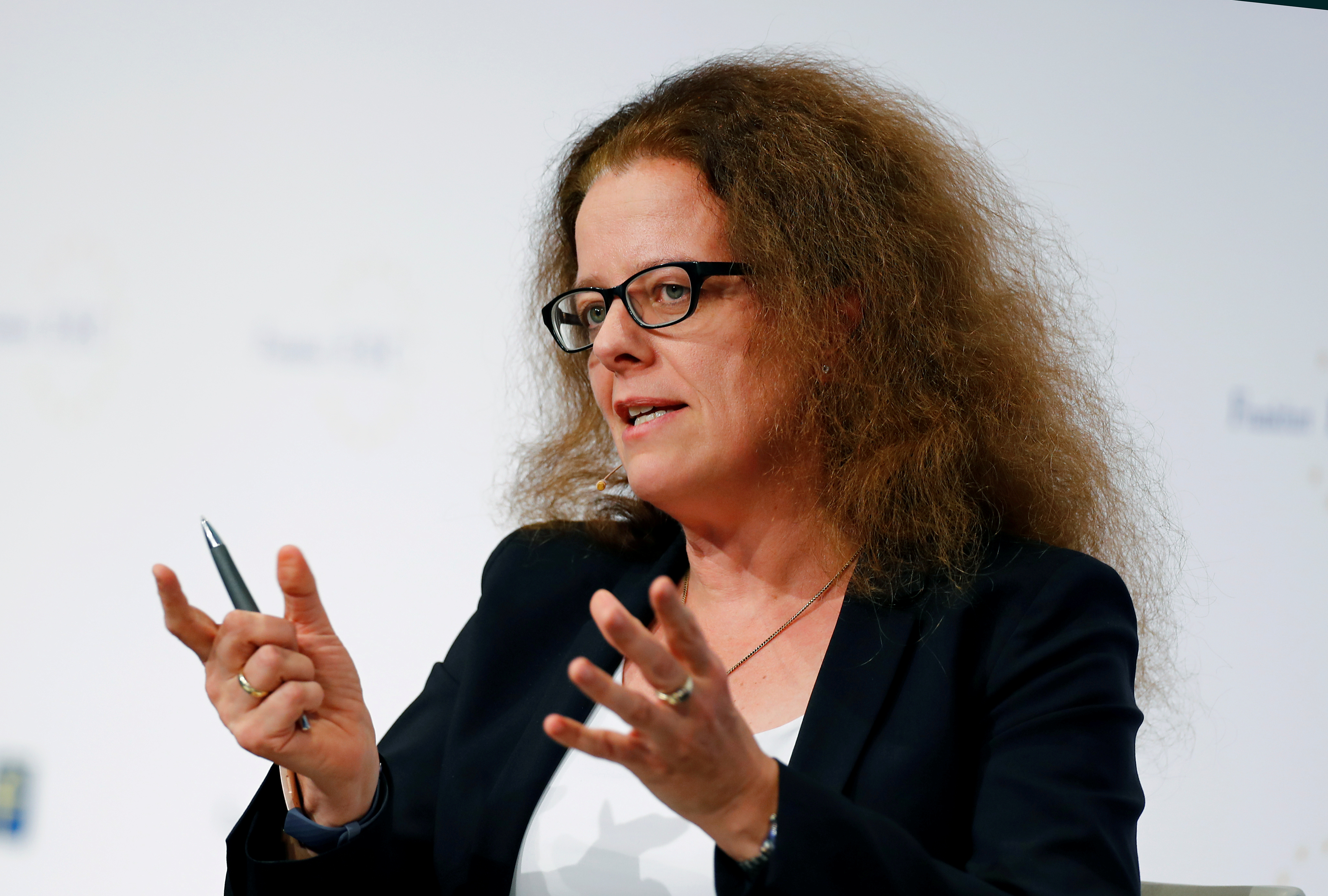 If housing costs were included in inflation data, price growth would have increased by 0.4 to 0.5 percentage points in the second quarter, according to Schnabel, a significant boost given that inflation is already running at twice the bank's 2 percent target.

The ECB has been undershooting its inflation target for nearly a decade, but if housing costs were factored in, it would have been at or near the target for several years in the recent past, according to ECB research.

In response to a recent academic debate on the timing of the ECB's exit from extraordinary stimulus, Schnabel rejected the idea of raising interest rates before the end of bond purchases, also known as quantitative easing.

“In raising policy rates before ending net asset purchases, central banks would be willingly accepting losses on their balance sheets that would ultimately lead to losses for the average taxpayer, and the continuation of net asset purchases would benefit mostly wealthier households,” she said.