Isabel Schnabel, a member of the European Central Bank's Executive Board, took to the airwaves to reassure Germans that inflation will slow again, just hours before data was scheduled to show the sharpest rate of price increases since the early 1990s.

"I can very well understand that many people have concerns. We must recognise that this is due to an abnormal economic circumstance," she said, blaming the surge on unusual base effects, as well as increases in energy and raw material costs.

Schnabel spoke in an apparent attempt by the ECB to keep the message in check ahead of German inflation data, which the Bundesbank estimates will be close to 6%. Using national methods of calculation, an initial estimate from North Rhine-Westphalia, the country's largest state, indicated a surge to 5.1%. 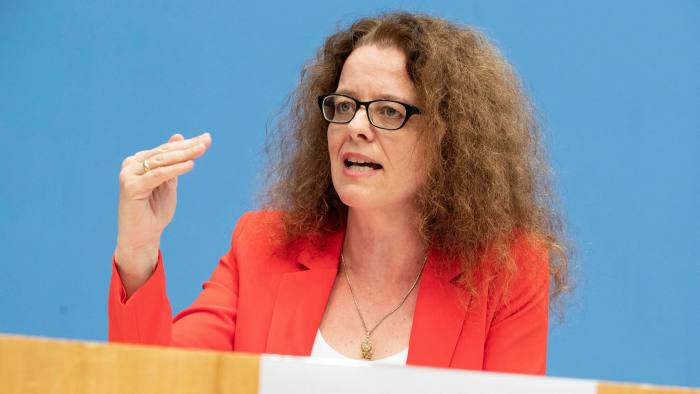 "We expect November will be the peak," she said. "We forecast inflation to fall back below 2%," the ECB's target.

As the only native German speaker on the six-member Executive Board, Schnabel has taken on the task of explaining ECB policies to the general public in Germany after a period of alienation there, with voters particularly embittered by the institution's subzero policy.

Economists predict that Eurozone data on Tuesday will show the fastest inflation rate since the single currency was established at the end of the 20th century.

After the end of its pandemic emergency program in March, the ECB will make a critical decision on the future of stimulus, establishing the parameters of bond-buying policies.