The comments show the ECB's fear that financial-market volatility and tightening might jeopardise the Eurozone's recovery, just as officials consider the future of their stimulus measures as they pursue a policy course that is significantly looser than their advanced-world counterparts.

With emergency debt purchases set to finish in March, the ECB is considering a new bond-buying strategy to avoid a disruption when the existing crisis program is phased out. 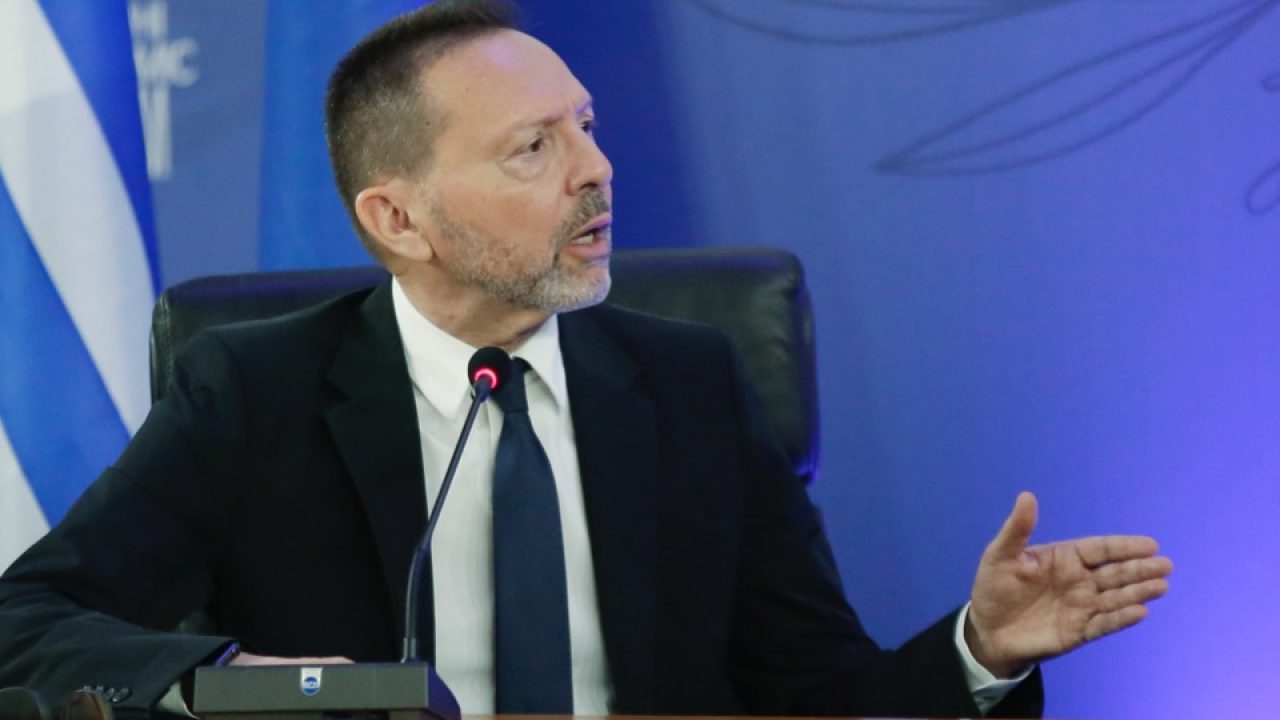 "Asset purchases aim for optimal financing conditions and a smooth transition of monetary policy to avoid any fragmentation in Eurozone jurisdictions," Stournaras added. "I'm confident that the Governing Council will keep aiming towards this."

The ECB's ultra-loose monetary policy set it apart from central banks like the Federal Reserve and the BoE, which have hinted at tightening. "We aren't in the same position," Stournaras explained, "Inflation estimates for the Eurozone are lower than those for the US and the UK. It's only natural that we're in a different monetary policy phase."

While the Eurozone rebounded significantly during the summer, manufacturing has slowed recently due to a global shortage of parts and raw materials. Concerns about the pandemic, inflation, and some deceleration after initial reopenings are all contributing to a slowing of demand growth in the service sector.

The energy crisis, which has pushed gas prices to new highs, is putting additional pressure on consumer prices and the economy as a whole.

"I will not hurry to say that we have stagflation now," Stournaras said. Adding that the ECB and other organisations forecast that inflation will slow down next year, falling below the 2% objective.