The current inflationary surge in France and the rest of the eurozone is nearing its peak, while the latest wave of COVID-19 infections in France will have only a minor impact on the economy, according to the head of the French central bank on Tuesday.

France, like many other economies, saw inflation rise over the last year as demand for goods and services rebounded following the COVID-19 crisis, clogging business supply chains and driving up energy prices.

According to preliminary EU-harmonised data, inflation remained unchanged in December from November at a 13-year high of 3.4%, according to the national statistics office INSEE. 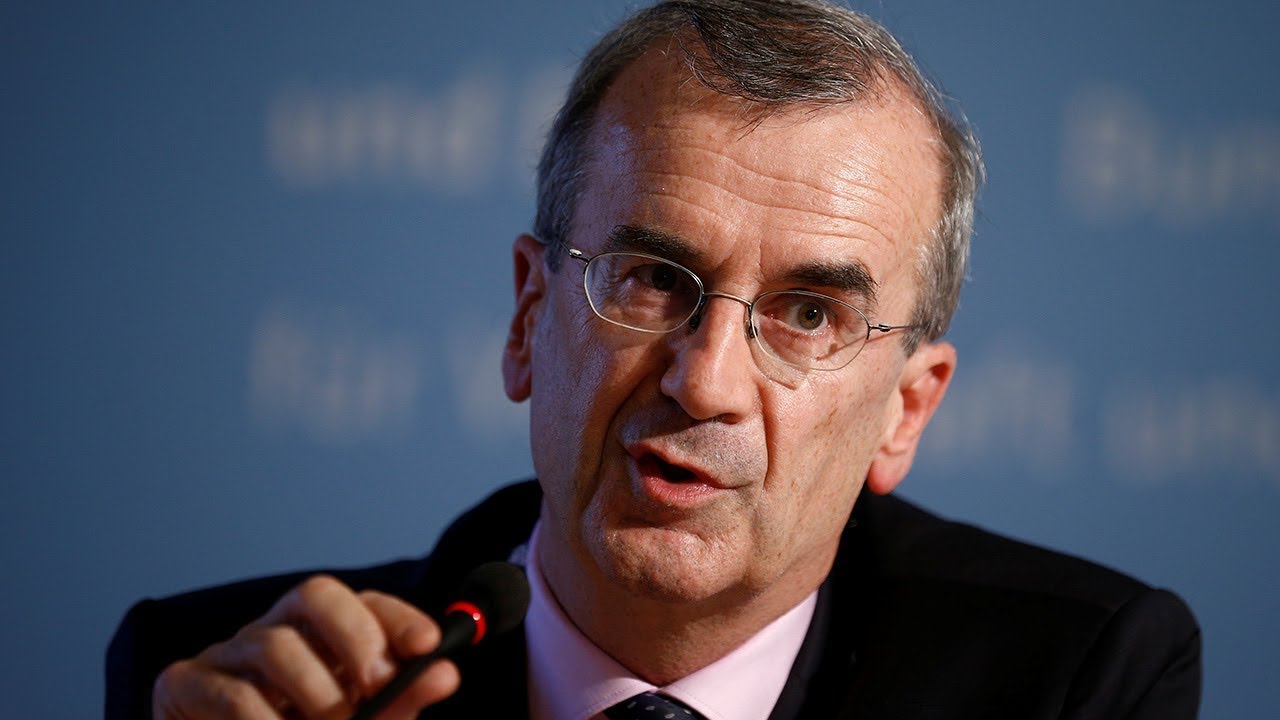 Inflation is "is now close to its peak in our country (December showing first signs of stabilization) and in the euro area," said Bank of France Governor Francois Villeroy de Galhau in a New Year's address posted on the central bank's website.

"While remaining very vigilant, we believe that supply difficulties and energy pressures should gradually subside over the course of the year."

The central bank forecasted last month in its quarterly economic outlook that inflation would fall from a peak of around 3.5% at the end of 2021 to below 2% by the end of 2022.

It also forecasted at the time that growth in the eurozone's second-largest economy would slow this year to 3.6%, down from 6.7% last year.

Since the central bank's forecasts, France has experienced a record resurgence of COVID infections in its fifth wave, forcing the government to tighten health restrictions once more.

Nonetheless, Villeroy stated that he was confident that the economic impact would be minimal because the fallout had been decreasing with each wave.

He stated that even if tighter health restrictions than those currently in place return this year and reduce average growth, any such effect would be completely offset by additional growth in 2023.