According to BoF governor Francois Villeroy de Galhau, there is no reason for the ECB to raise rates between now and the end of 2022 because Eurozone inflation is likely to fall back below the ECB's 2% target.

He also dismissed fears that the difficulties at China Evergrande Group, which is facing a liquidity issue, could spread, stating, "there will be no contagion outside China. For Chinese authorities, this is a major issue."

Villeroy, a member of the ECB's policy-making governing council, said that overall inflation in the Eurozone's 19 countries should be down below 2% by the end of next year. 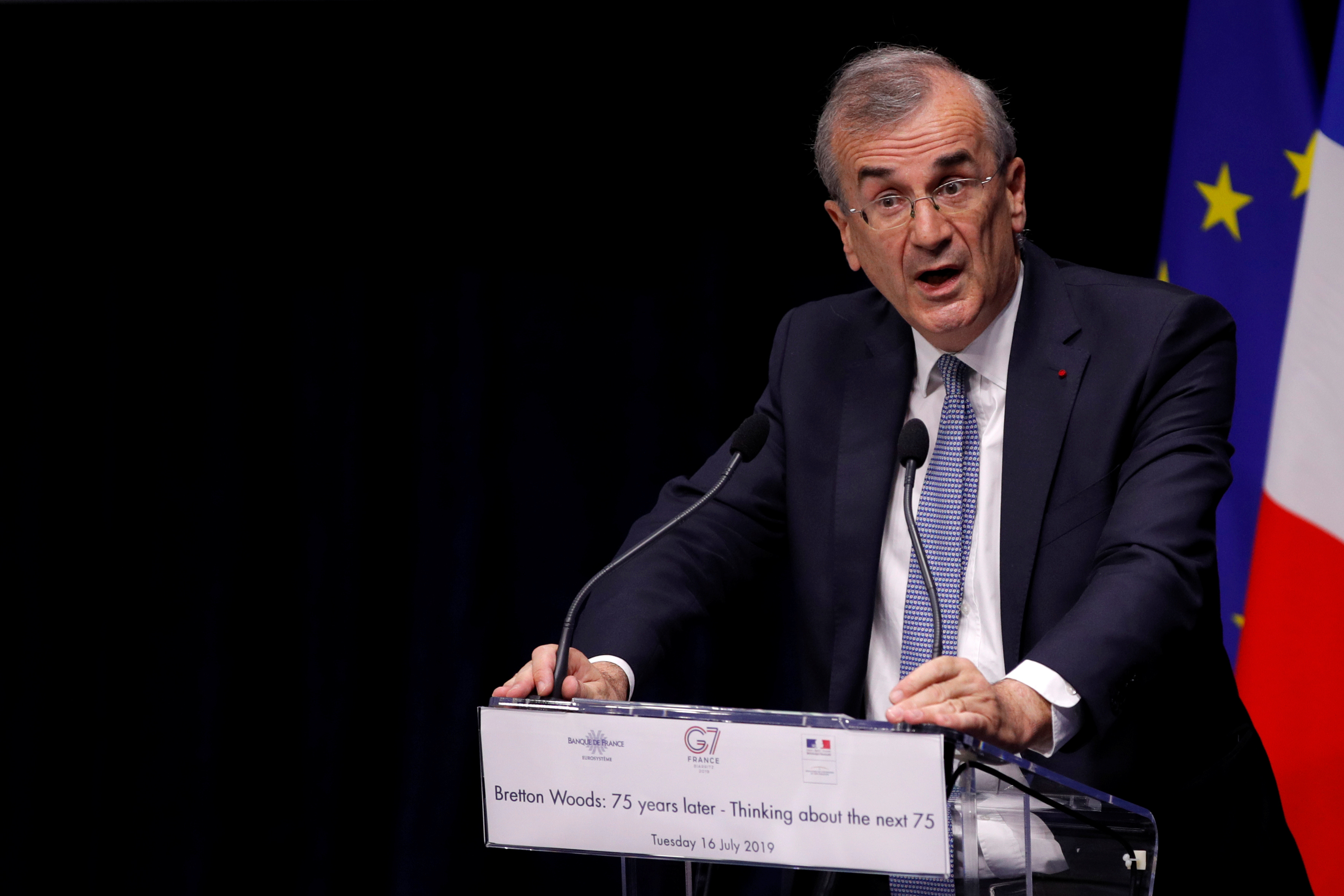 Last week, ECB President Christine Lagarde stated that the central bank still views Europe's recent inflation increase as temporary, and that there are no signs that it is becoming embedded in wages.

"Today, overall inflation is little higher than 2%. However, I am certain that overall inflation will return to below 2% by the end of next year," Villeroy said, "as a result, there is no need for the ECB to raise interest rates next year."

When asked if the Evergrande liquidity issue could spread globally like Lehman Brothers' collapse in 2008, Villeroy responded, "the major impact is likely to be some slowdown in Chinese growth."

Evergrande, a property developer with $300 billion in debt, has missed a string of bond payments, upsetting global markets.