European Central Bank policymakers sought to soothe investors alarmed by the discovery of a new variant of the coronavirus, claiming that the Eurozone's economy has learned to cope with previous waves of the pandemic.

According to the World Health Organization, the Omicron variant poses a "very high" global risk of spikes, threatening a rapid economic recovery and jeopardising efforts by the ECB and other global central banks to reduce emergency support after nearly two years.

ECB President Christine Lagarde, her deputy Luis de Guindos, and French governor Francois Villeroy de Galhau, however, put on a brave front in the face of this new threat. 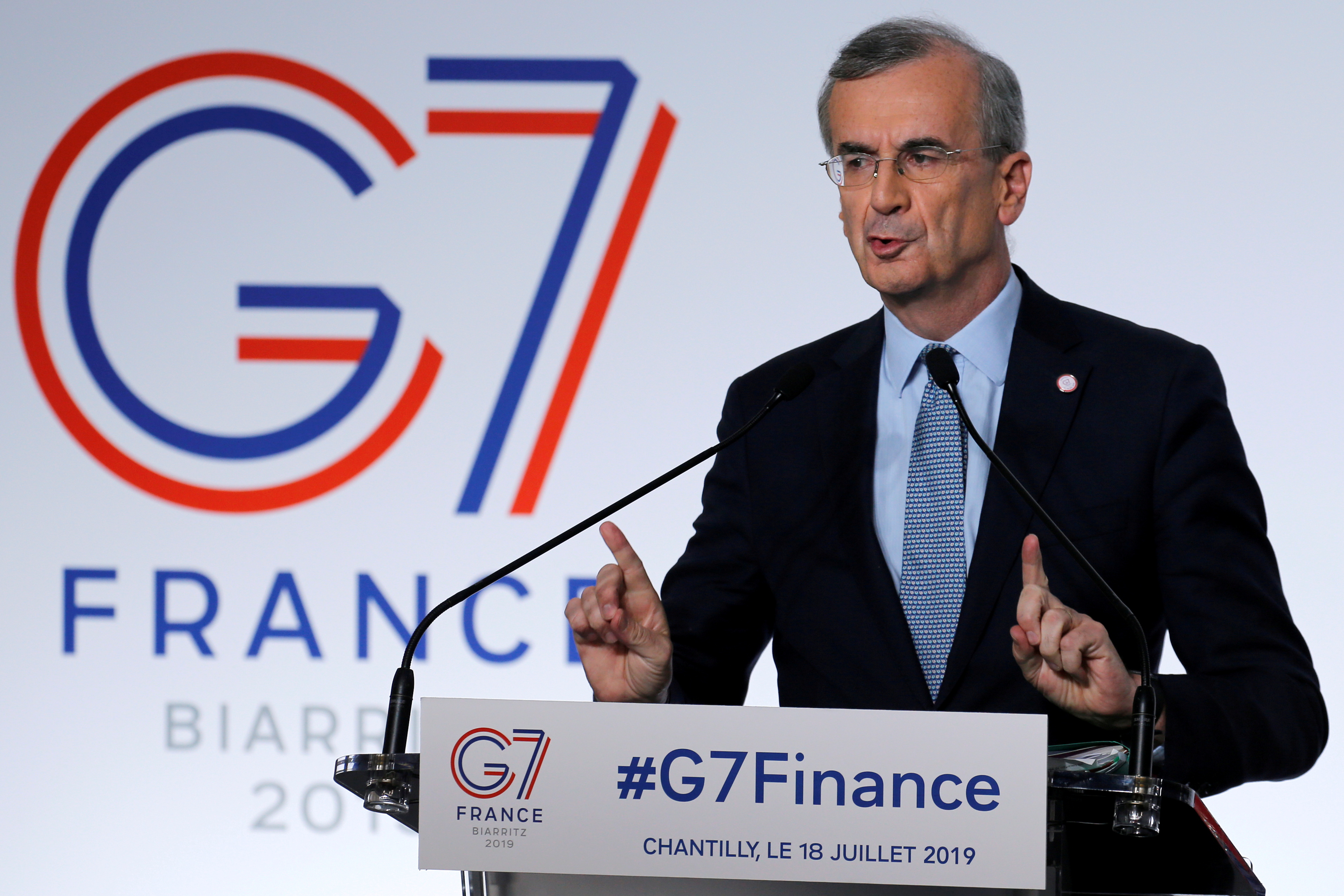 "There is obviously concern about the economic recovery in 2022," Lagarde said, "but I believe we have learned a lot. We now know our enemy and what steps we need to take. We're all better prepared to deal with the threat of a fifth wave, or the Omicron variant."

ECB policymaker Francois Villeroy de Galhau echoed her thoughts. "Clearly, we must keep a careful eye on the recent COVID advancements, as well as the new Omicron strain," Villeroy said. "However, the economic effects of preceding waves have shown to be less and less harmful, and this one is unlikely to significantly alter the economic outlook."

Although the "huge degree of uncertainty" was acknowledged by ECB vice-president Luis de Guindos, he claimed that considerably greater vaccination rates will enable Europe to better deal with these risks.

He went on to say that it was critical for monetary policy to keep all options open.