Jens Weidmann, a member of the European Central Bank's Governing Council, believes euro-area inflation will remain above the 2% target in the medium term and will not slow as quickly as currently projected.

“Higher inflation expectations and higher wage growth could strengthen price pressures in the medium term,” Weidmann said Friday in a speech in Frankfurt. “The fallout from the pandemic could have a marked impact on the inflation setting. And it could well be that inflation rates will not fall below our target over the medium term, as previously forecast.”

Other ECB officials predict that consumer prices, which are currently rising at the fastest rate since 2008, will begin to fall back toward the official target starting next year.

Despite "painful" inflation, President Christine Lagarde reiterated Friday at the same event that the bank should not tighten monetary policy. The ECB's refusal to withdraw stimulus measures is largely due to a gloomy mid-term price outlook.

Weidmann, who will step down as president of the traditionally hawkish Bundesbank at the end of the year, has frequently warned about the risk that prices will rise faster than expected.

“The elevated inflation rates will probably take longer than previously projected to recede again,” he said. “Indeed, supply shortages may wear on for some time, and energy prices have surged further. Beyond that, the price outlook is exceptionally uncertain.” 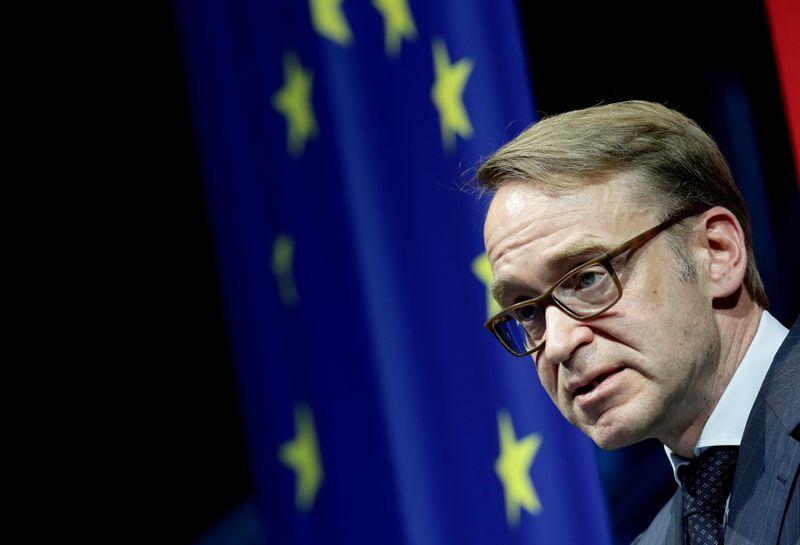