According to policymaker Pierre Wunsch, the ECB has a solid track record when it comes to flexibly using its monetary instruments and will continue to do so even after the pandemic crisis. "We've shown a lot of flexibility in the past, if we need to adjust our instruments here and there, we'll discuss it. We have a strong track record in general," he said.

Even after the completion of its emergency bond-buying program in March, Wunsch said the central bank will continue a "very supportive monetary policy."

The comments suggest that he supports maintaining some of the flexibility of the ECB's pandemic program for future asset purchases as policymakers approach critical decisions on post-Covid stimulus in the coming weeks. 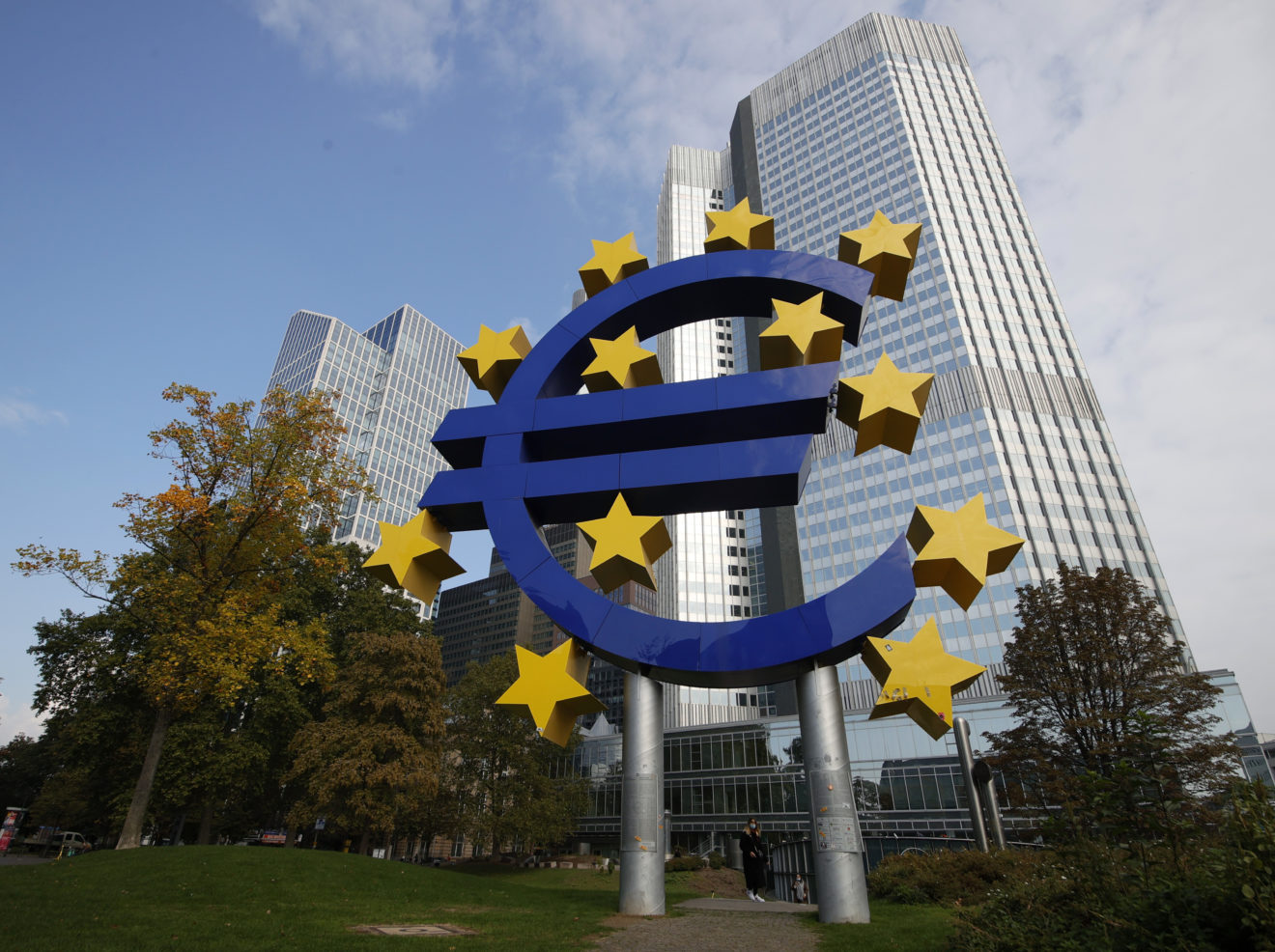 This coincides with remarks made by ECB's Villeroy, who suggested that some aspects of the PEPP would be worth maintaining. PEPP is more flexible across different asset classes and jurisdictions than traditional quantitative easing. It's also not tied to monthly figures, allowing policymakers to respond to changes in financial conditions as they happen.

However, several ECB officials have expressed reservations about such plans. "I don't think we can just transfer the flexibility that was there for PEPP," Estonian Governor Muller said.

Behind the rising divide over the ECB's future stimulus is a bigger argument over how long the current bout of inflationary pressures will persist.

Consumer prices in the Eurozone are now rising at a 3.4% annual rate, far exceeding the ECB's target of 2%. While most policymakers dismissed the recent spike as largely transitory, some have begun to warn that price pressures may become more persistent if they lead to higher wages.

In December, the central bank is expected to announce the next steps in its emergency bond-buying program.