Etsy shares jumped more than 14% on Thursday after the online marketplace for craft and antique items posted third-quarter revenue and earnings that were above expectations.

Despite the platform company's warning that growth would be difficult to sustain, traders preferred to focus on the momentum it carried in the third quarter. Buyers who "found" it during the pandemic, according to CEO Josh Silverman, are "sticking with us."

Gross merchandise sales, or the total value of goods sold on the company's marketplaces, grew 18% to $3.1 billion. Non-mask GMS grew at a rate of 24%. GMS per active buyer increased by more than 20%, reaching $132, from July to September. 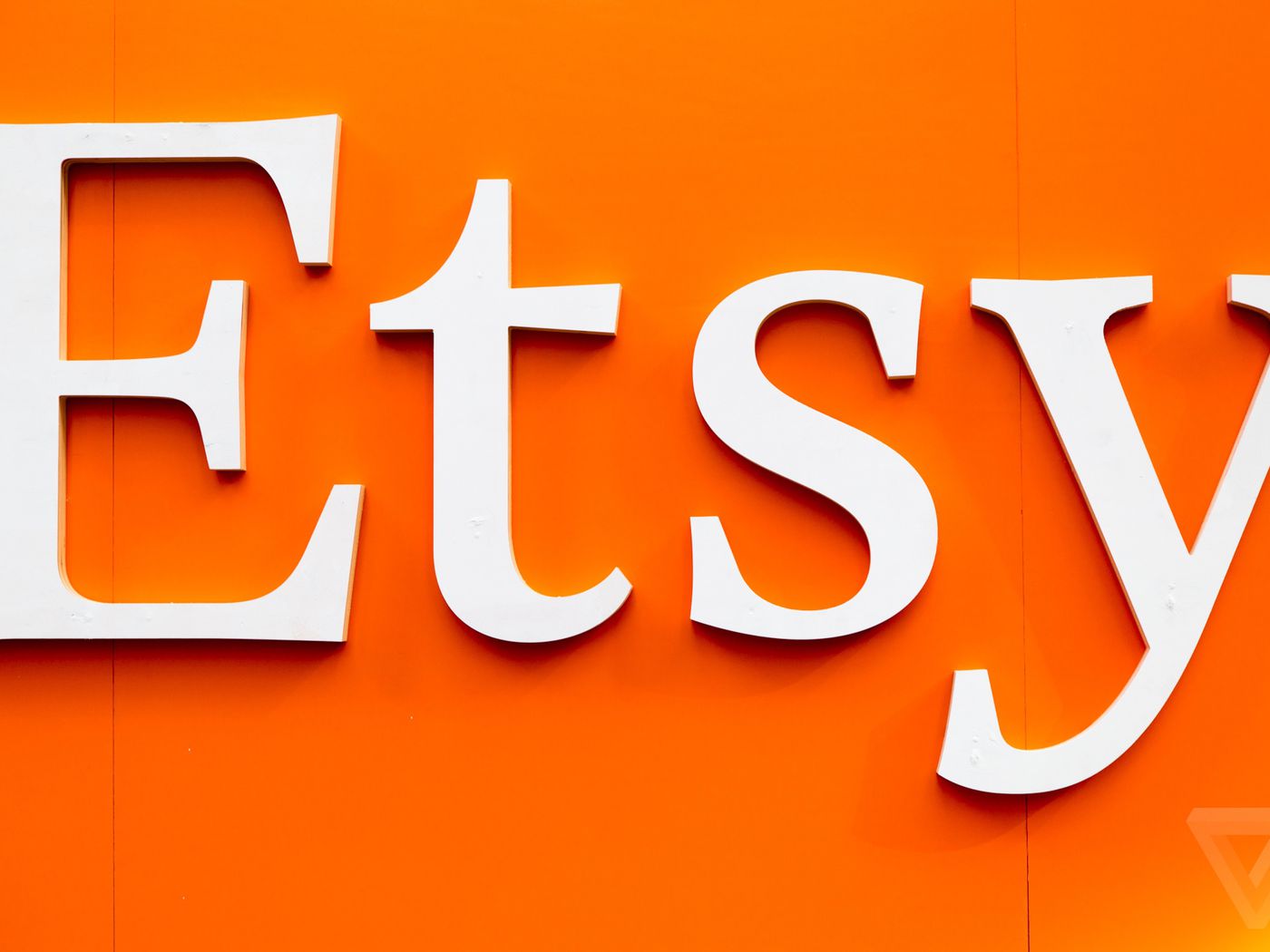 Supply chain concerns, as well as personnel and material shortages, appeared to have had little influence on the company, in contrast to the blow they caused to other shops, both offline and online.

The company is now predicting GMS of $4 billion at the midpoint in the current quarter, a 12% increase year on year. Revenue is expected to be $675 million, a 10% increase over the previous quarter.

According to Silverman, the company is now taking a different path, straddling the commoditized marketplaces — for the Etsy marketplace — as well as its entire 'House of Brands' — Reverb, Depop, and Elo7.

Etsy paid $1.6 billion for Depop, a Gen-Z thrift app, and $217 million for Elo7, a Brazilian marketplace, both in July. According to Etsy, the former is the tenth-most visited shopping site among Gen Z in the United States at the time of the deal.

Along with Reverb, the company's online music marketplace, Depop and Elo7 will operate as standalone businesses.