The European Union's Economy Commissioner, Paolo Gentiloni, wants to set debt ceilings on an individual basis for member states under a proposed amendment of the EU Stability Pact, which he hopes to introduce around mid-2022.

In light of the economic strains caused by the coronavirus outbreak, Paolo Gentiloni called for a debate in November on revising EU debt regulations.

"We cannot group all countries together. The differences in present debt ratios are too great for that" Gentiloni explained. 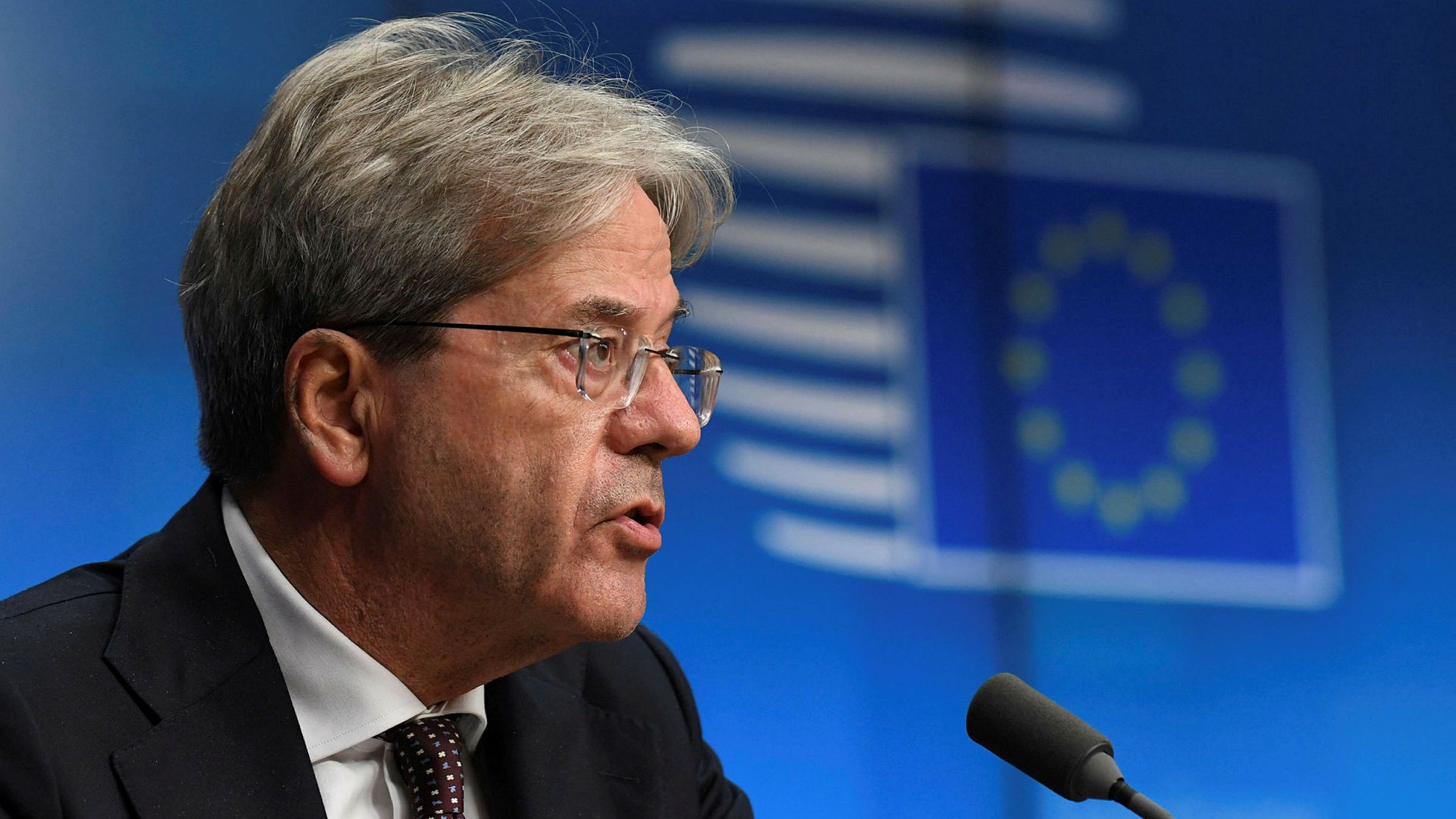 State aid and investment programmes to offset the economic impact of COVID-19 have pushed many EU countries' debt levels well above the Stability Pact's current 60% of gross domestic product limit.

Gentiloni stated that his proposal will establish individual debt goals for each country, and that the Commission should be given more powerful tools to enforce budget regulations.

He rejected a proposal by Klaus Regling, the head of the Eurozone bailout fund, to raise the debt limit for all governments to 100% of GDP.

"That just does not correspond to my concept of a differentiated view of the states," he said.