However, clearing in London of euro-denominated derivatives for EU banks and asset managers was allowed to proceed due to the risk of market disruption if the massive volumes involved had to be moved in a short period of time.

Brussels extended "equivalence," or UK clearing access, until June 2025 for the final time on Tuesday in order to reduce heavy "over-reliance" on London clearers. 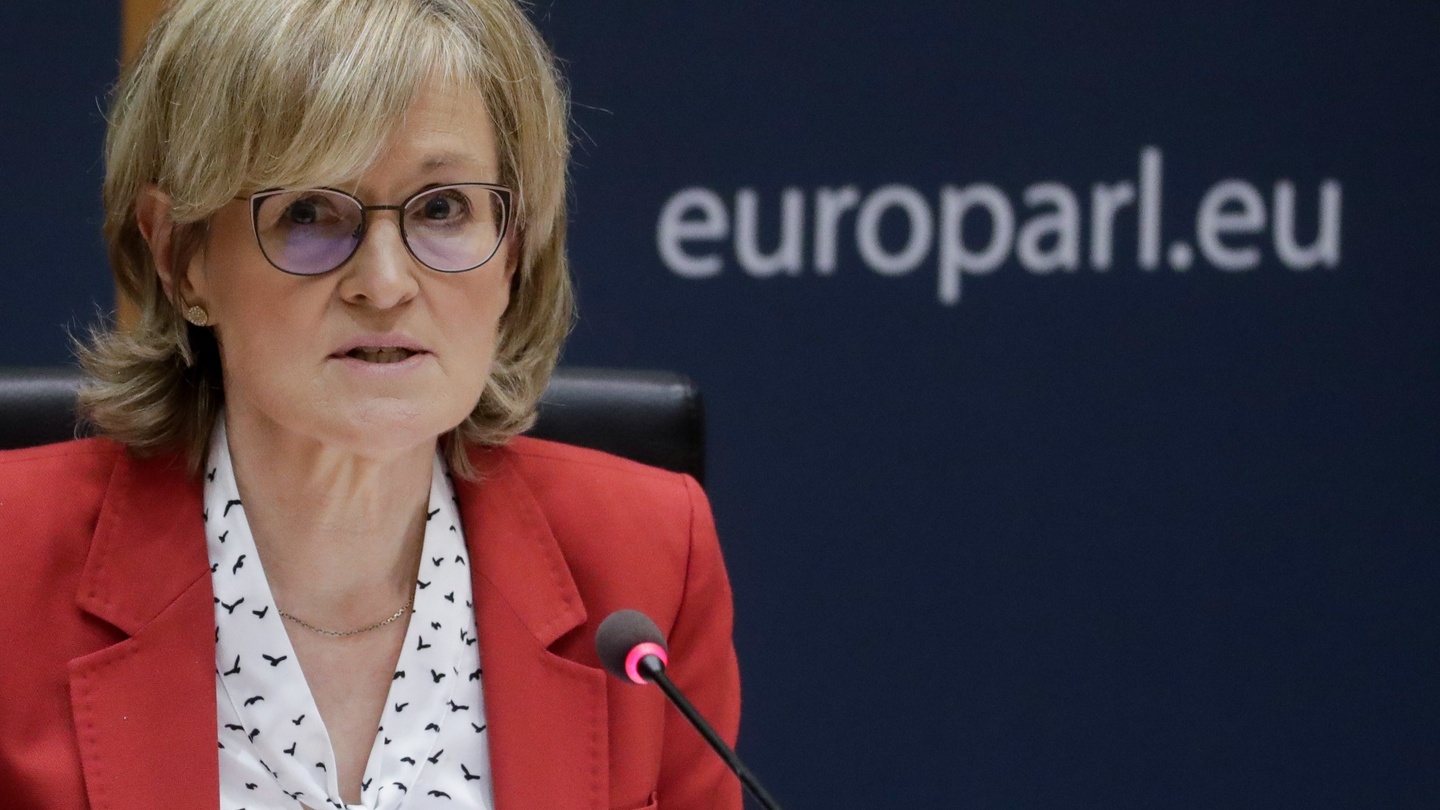 Andrew Bailey, Governor of the Bank of England, stated on Thursday that Brussels should not have imposed a time limit on clearing access and that attempting to fragment the international financial market cannot be justified.

McGuinness stated that the EU has an open financial market and that it wishes to build up its own capital market.

"I am absolutely clear that the end of equivalence for UK clearing houses is June 2025," McGuinness stated.

She has launched a public consultation on "incentives" to move clearing from London to the EU in a sector that has so far resisted such pressure.

"It will not happen organically," McGuinness said, "which is why we will need to intervene."