European gas and power prices have risen in response to signs that Russia will not deliver the supply boost promised by President Vladimir Putin.
Not on Monday, at least.

Benchmark gas futures in the Netherlands rose as much as 9.7 percent after orders through a key Russian pipeline indicated that shipments would remain well below normal on Monday. To make matters worse, early in the morning, gas was flowing eastward from Germany to Poland, the opposite of the normal direction. Power contracts were also up, owing to concerns that there will not be enough fuel to power thermal plants during the winter.

Europe's largest supplier of the fuel had promised to send more gas to the region beginning Monday, with Putin ordering Gazprom PJSC to fill its European storage sites after Russia's domestic stockpiling campaign was completed. Instead, the company stated that it will not sell any spot fuel through its sales platform this week and that there is no extra capacity booked in auctions over the weekend to send more supplies to Europe on Monday. 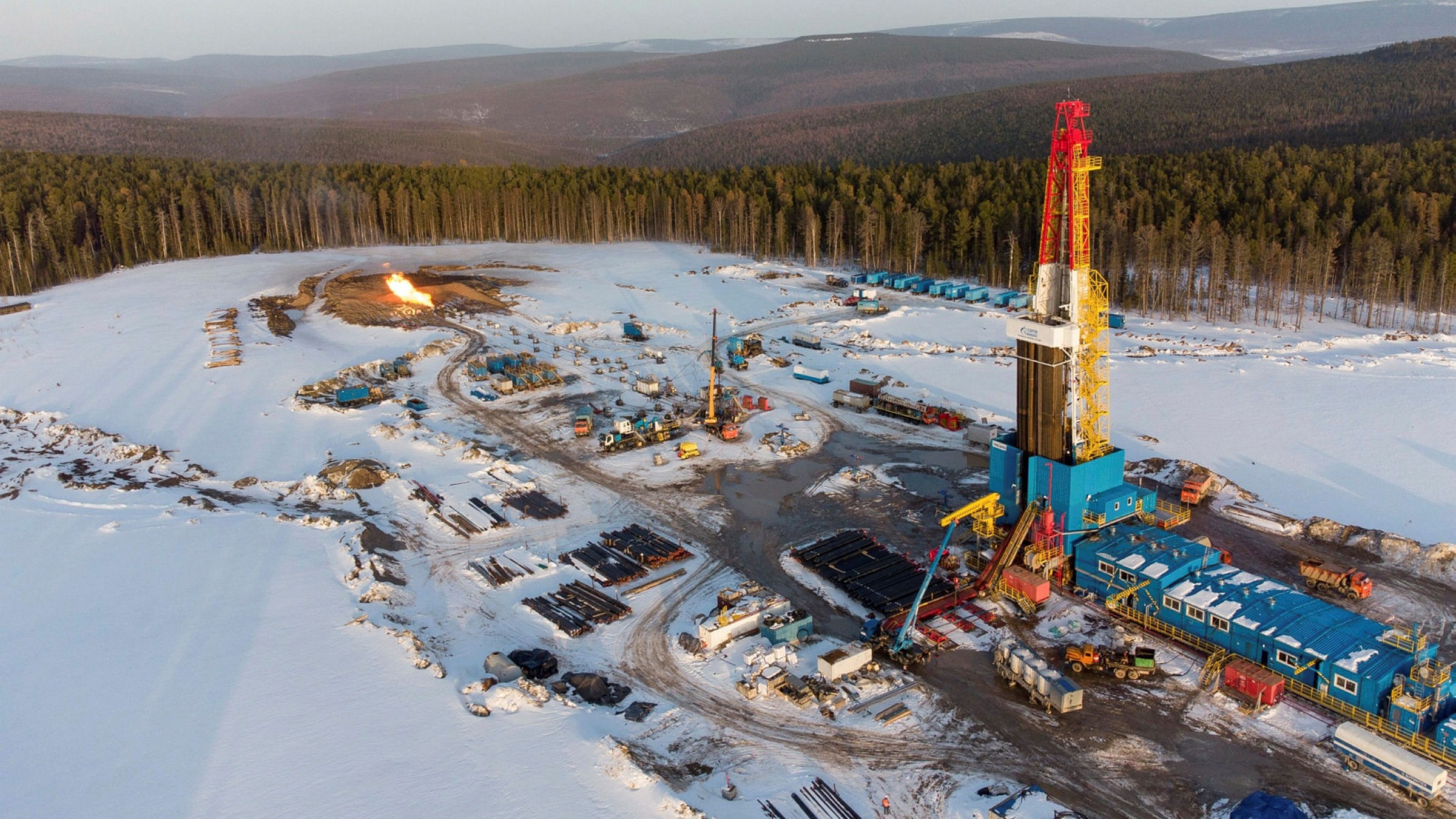 This year, European gas prices have more than tripled as Russia has kept supplies limited just as liquefied natural gas cargoes are being diverted to Asia. Moscow has repeatedly stated that it can supply more fuel to Europe via its contentious Nord Stream 2 link, and has put pressure on the continent to approve flows through the 1,200-kilometer pipeline.

On Monday, German gas orders for delivery into the Mallnow compressor station via the Yamal-Europe pipeline remained a fraction of normal levels. Over the weekend, Gazprom did not reserve any space at the Russian-Ukrainian border crossing points of Sudzha and Sokhranovka. No additional capacity was reserved for the Mallnow station in Germany.

Meanwhile, demand is expected to rise. Temperatures in Northwest Europe have been below normal for the past few days, and forecasters predict that the weather will become even colder next week. Some traders, however, believe that Moscow will begin sending more gas to Europe within the next few days.