Thierry Breton, a French politician who also serves as the European Commission's internal market commissioner, said that Brexit was a "catastrophe" for the UK. 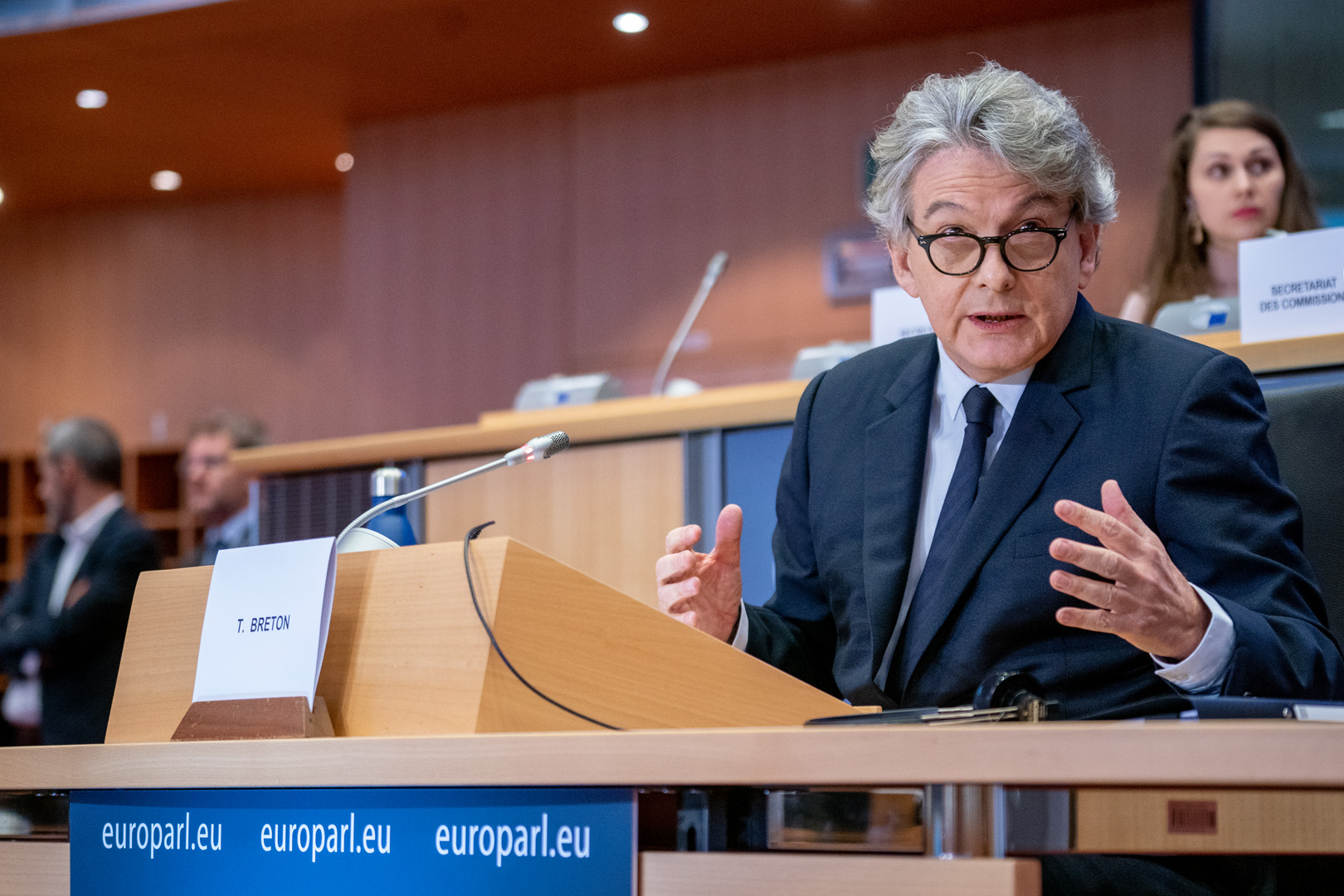 Breton also said that France was correct in questioning whether the EU should decouple electricity and gas prices in Europe. Additionally, he expressed doubts about whether the EU's proposed unified gas-buying scheme, as suggested by Spain, would be effective.

Divides among EU countries have widened ahead of an emergency ministerial meeting on how to respond to a jump in energy costs, with some countries pushing for a regulatory overhaul and others adamantly opposed.

Gas prices in Europe reached new highs in the autumn and continue to do so, leading most EU countries to respond with emergency measures like price caps and subsidies to help people save money on their energy bills.

Countries are struggling to come to an agreement on a long-term strategy to reduce the effects of fluctuating fossil-fuel prices, which Spain, France, the Czech Republic, and Greece argue requires a major reorganisation of the EU's energy markets.

On Tuesday, these countries will argue for measures such as decoupling European electricity and gas prices, collaborative gas purchasing across countries, and postponing planned climate change initiatives in the case of a few countries, including Poland.