Countries in the EU have enough gas in storage to get through the winter, but the rise in gas prices highlights the need to quickly transition to renewable energy sources and investigate the idea of a strategic EU gas storage and joint buying, according to European Energy Commissioner Kadri Simson.

"Across Europe, underground gas storage exceeds 75%. This level is lower than the ten-year average, but it is sufficient to meet the needs of the winter season," she informed the European Parliament. 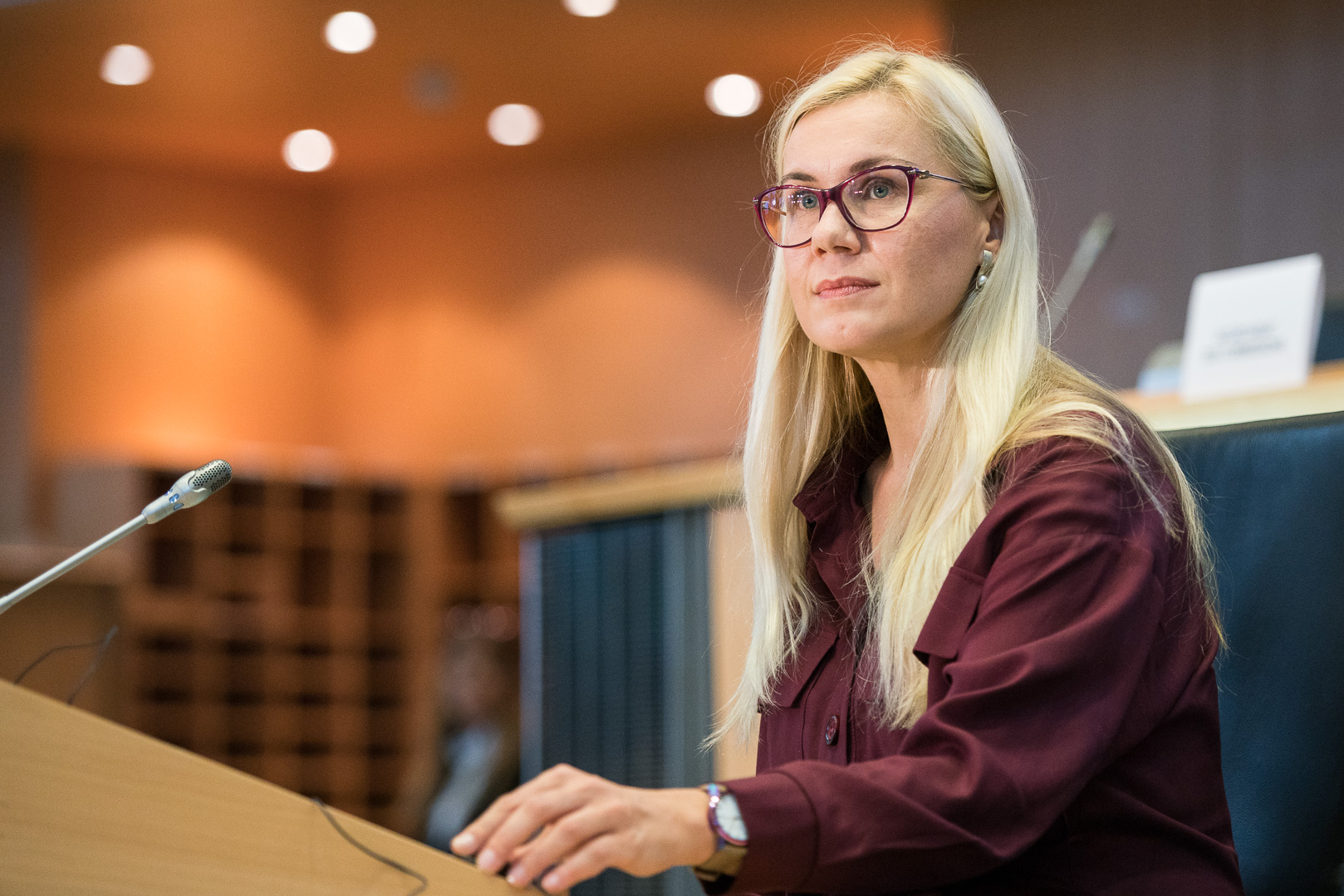 Simson said she would offer a plan to reform the gas market by the end of the year, during a debate on how rising gas prices affect the poorest EU citizens, company investment decisions, and threaten to hinder economic recovery.

"By the end of the year, I will propose a gas market reform, and in that context, I will assess concerns such as storage and supply security," she said.

While the long-term response to rising gas prices was to increase renewable energy production, she believes that EU governments can provide targeted support to consumers, direct payments to those most at risk of energy poverty, lower energy taxes, and shift charges to general taxation in the short term.

Next week, the Commission will release a list of such measures that are compliant with EU law.