While President Vladimir Putin has stated that his country is prepared to deliver all of Europe's gas needs, especially when demand is high, Gazprom did not reserve any extra capacity to send fuel to Europe via Ukraine and Poland in the first quarter of next year, according to the results of several capacity auctions held on Tuesday.

It can still book those capacities at upcoming monthly sales, though allocations and actual flows have been limited since September, contributing to Europe's gas supply squeeze. Some in Europe have accused the country of exploiting the region's energy crisis in order to gain approval for the contentious Nord Stream 2 pipeline to Germany.

The first quarter, when gas consumption typically rises, will be critical for Russia as it works to launch Nord Stream 2 and redirect at least some transit flows to the link. 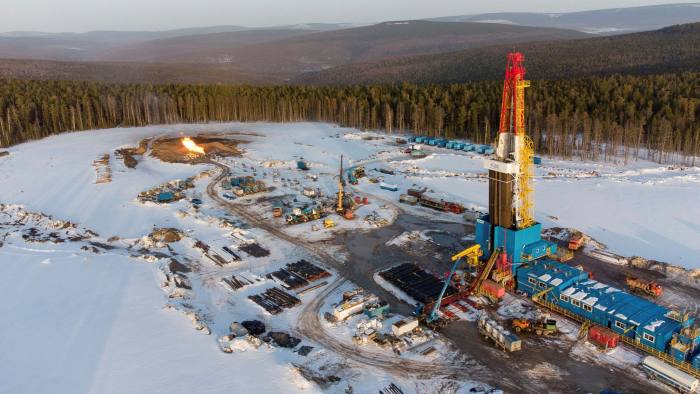 At auctions, none of the gas capacity to send gas to Germany via the Mallnow compressor, where Russia's Yamal-Europe pipeline terminates, was booked.

The same thing happened at auctions for the second and third quarters of 2022.