The eurozone economy grew rapidly in the summer, outpacing the larger economies of the United States and China, as social restrictions were eased and widespread vaccinations fueled the region's recovery from the Covid-19 pandemic, but supply-chain bottlenecks and rising prices are expected to slow growth in the coming months.

The eurozone's 19-nation gross domestic product grew at a seasonally adjusted annualized rate of 9.1 percent in the three months through September, roughly in line with the previous quarter, according to the European Union's statistics agency on Friday.

Unlike the larger economies of the United States and China, Europe is climbing out of a deeper economic hole and has yet to return to pre-pandemic levels of output. 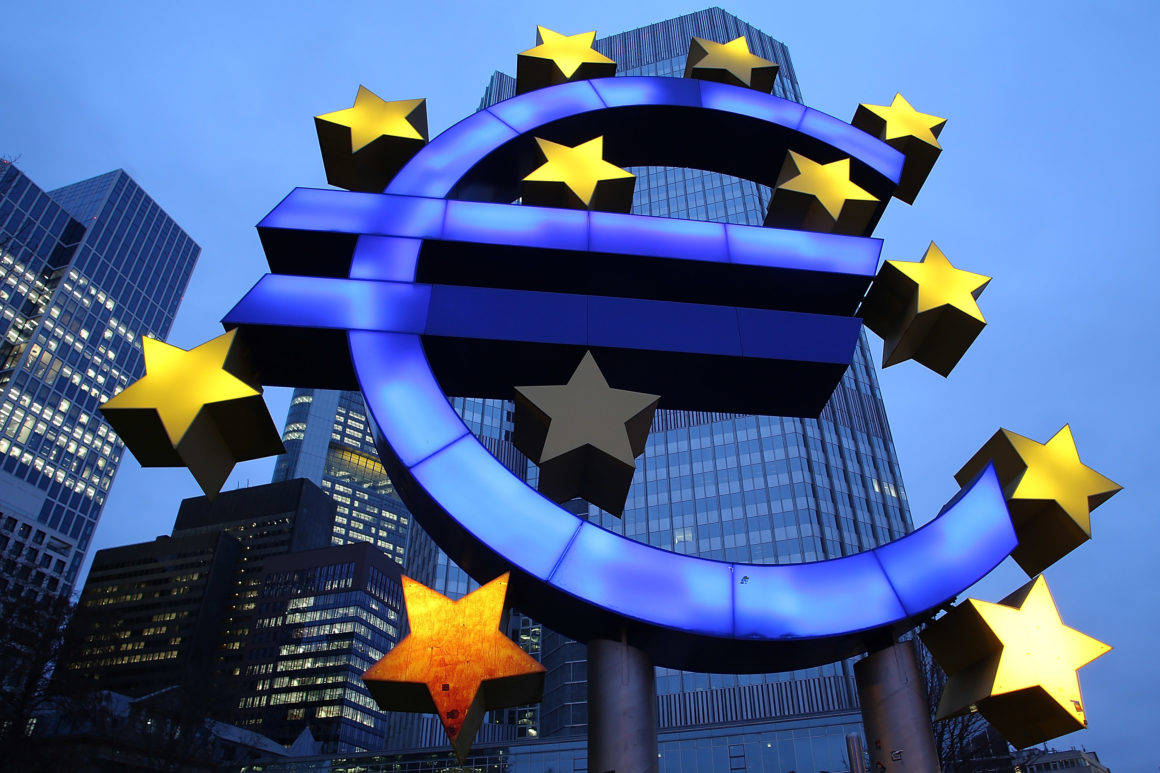 While the US economy is expected to pick up steam in the coming months, analysts predict that eurozone growth will slow, owing to global supply-chain bottlenecks that are stifling growth in many countries.

Annualized data represents the amount an economy would grow if it continued to expand at the same rate for a year. The eurozone economy grew by 2.2% in the third quarter of 2021 when compared to the second quarter of 2021.

The eurozone, with its large manufacturing economies like Germany and Italy, is more reliant on international trade than the United States, where services account for a larger share of the economy.

As a result, eurozone production remains weak, as European manufacturers struggle to secure supplies and raw materials. Meanwhile, according to Oxford Economics, the initial boost from consumption as Europeans returned to restaurants and cinemas and began traveling again has worn off. As the cooler weather causes an increase in Covid-19 infections, some governments have begun to reintroduce social restrictions.