The European Union does not intend to withdraw diplomats' families from Ukraine at this time, EU foreign policy chief Josep Borrell said on Monday, after Washington announced such a move, pointing out that a Russian military attack may occur at any time.

The US State Department said on Sunday that it was ordering diplomats' families to leave Ukraine, in one of the strongest indications yet that American officials are preparing for an aggressive Russian move in the region.

"We will not follow suit because we are unaware of any specific reasons. But US Secretary of State Antony Blinken will inform us," Borrell said as he arrived for a meeting with his EU counterparts that Blinken is expected to join online at roughly 1400 GMT. 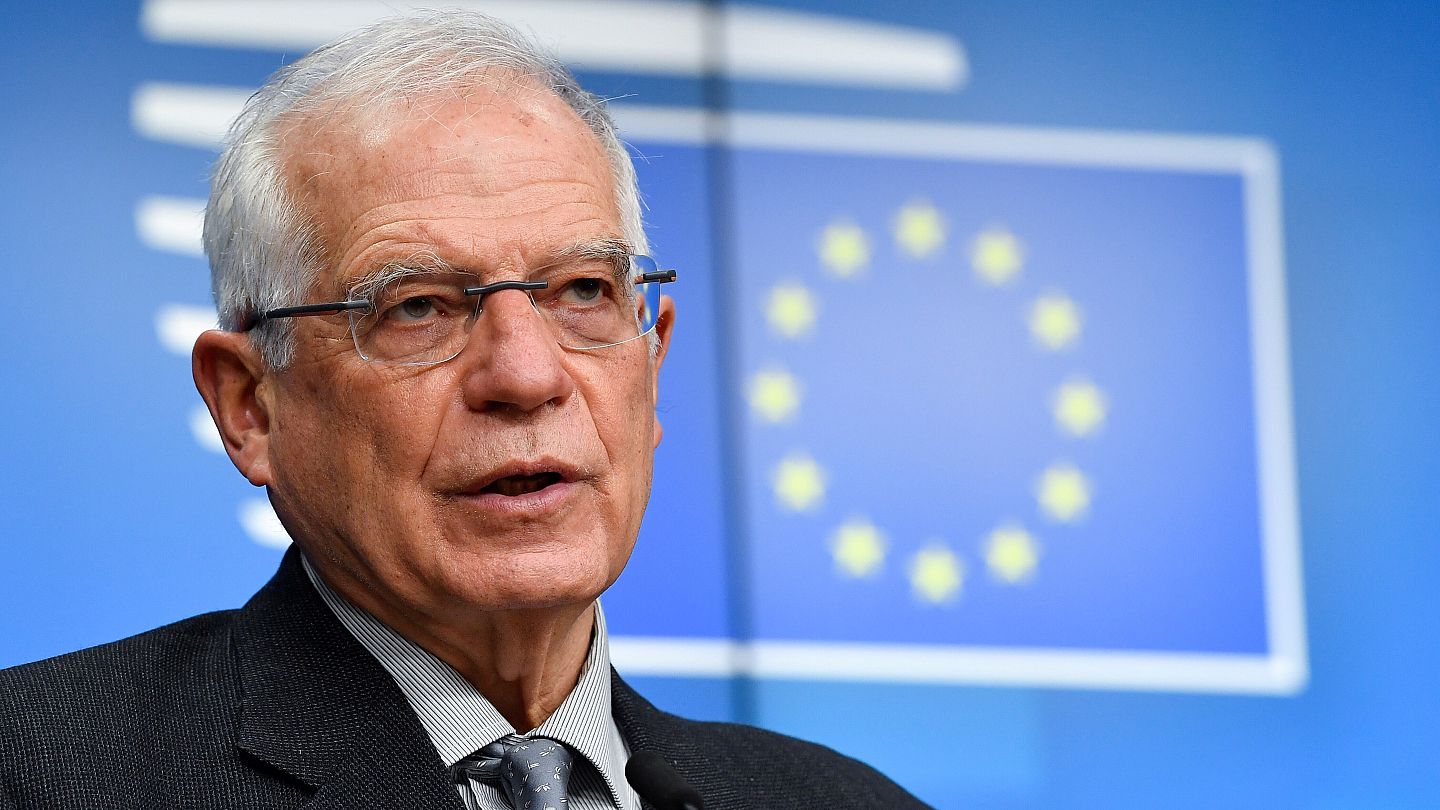 Tensions in Ukraine have been rising for months, after The Kremlin deployed some 100,000 Russian troops near Ukraine's borders, which the West claims is in preparation for a war to prevent Ukraine from joining the NATO security alliance.

The Kremlin has repeatedly denied any intention of invading, but the Russian military has already taken a chunk of Ukrainian territory when it seized Crimea and backed separatist troops that took control of vast areas of eastern Ukraine eight years ago.

"Negotiations are ongoing," said Borrell, adding that he saw no need to leave Ukraine unless Secretary Blinken provides us with information that justifies a departure. “We are continuing close collaboration with the US on Ukraine.”

Foreign ministers from the EU are expected to issue a warning to Russia over its army buildup along Ukraine's border.