XPeng, a Chinese electric vehicle (EV) manufacturer, filed for bankruptcy last week. XPEV released results for the third quarter of 2021 and provided enthusiastic fourth-quarter 2021 guidance. NIO, a competitor, is a close competitor. NIO teamed up with Royal Dutch Shell to improve the charging experience for electric vehicle drivers in China, where they plan to develop 100 battery swap stations together by 2025. XL Fleet, a provider of electrification technologies for commercial and municipal fleets, was also in the spotlight after landing a major military contract. Meanwhile, General Motors GM, the world's largest automaker, made a splash by investing in an electric boating startup.

XPeng announced a 29-cent adjusted loss per American Depositary Share in the third quarter. On the heels of strong deliveries, the China-based EV company reported revenues of $887.7 million, up a stunning 187.4% year over year. The number of units delivered increased by 199.2% year over year to 25,666. The P7 model accounted for 76.8% of all deliveries. Increasing R&D and SG&A costs, which totaled $196.2 million and $238.8 million, respectively, representing a 99% and 27.8% year-over-year increase, hurt the bottom line. 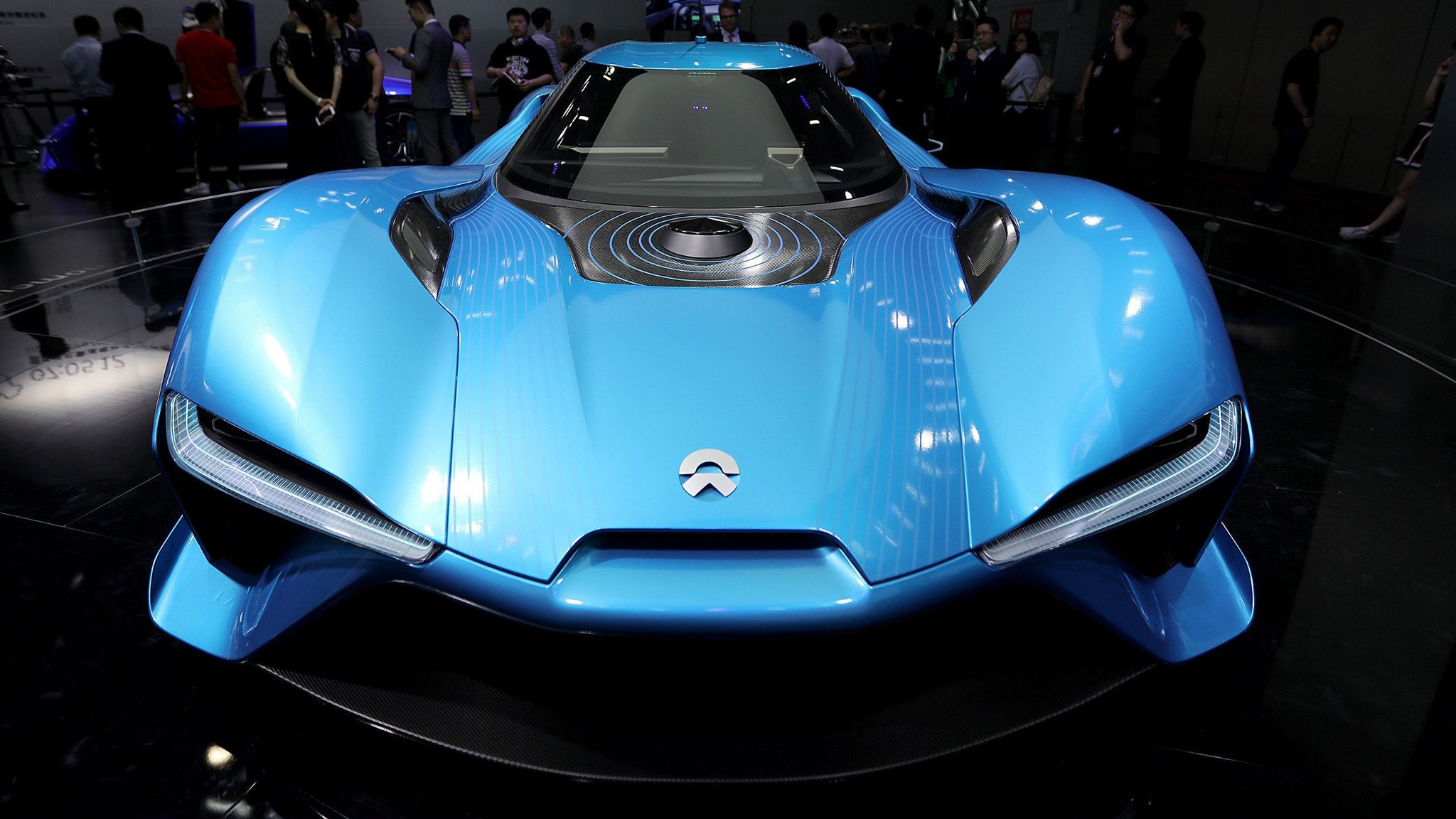 NIO and Shell have established a collaborative venture to build and run a network of co-branded battery swapping stations. The deal includes a commitment to build a network of 100 battery swapping stations in China by 2025, with two trial sites to begin with. In 2022, European cooperation will begin with the construction and operation of pilot stations.

Shell's commitment to accelerating the worldwide shift to green vehicles is highlighted in the agreement, which uses NIO's already extensive network of fast-charging stations, battery swapping stations, and destination chargers in China. The European portion of the arrangement is particularly appealing to NIO because it will allow it to extend its operations abroad. The companies will benefit from Shell Recharge high-speed charging options at NIO facilities and extra battery swapping stations at Shell locations.

The Department of Defense ("DoD") has awarded XL Fleet a substantial contract to upgrade a fleet of combat vehicles with hybrid conversion technology over the coming year. XL Fleet will hybridize tens of thousands of vehicles across a wide range of military applications, according to the agreement. The contract is part of the Department of Defense's endeavor to reduce emissions from its fleet of more than a quarter-million US Army vehicles.

XL Fleet is currently working on hybrid conversion kits for military use, which will assist cut emissions and improve fuel efficiency. The contract gives XL Fleet the chance to become the government's long-term preferred choice for electrifying fleets.

"XL Fleet's proven technology, adaptable platform, and strong experience in implementing sustainable technologies to fleet vehicles make us a great fit for the US military's unique demands for this project," says XL Fleet's founder and President.

Pure Watercraft, an electric-boat startup, has received a 25% interest from General Motors. General Motors will supply components to Seattle-based Pure Watercraft under the terms of the $150 million arrangement. It will also help the company establish new factories by co-developing new goods and providing engineering, design, and manufacturing experience. GM is certain that its current expertise in deploying technologies across the rail, truck, and aerospace industries, as well as its most recent collaboration with Pure Watercraft, will help the company achieve zero-emission marine products.

In other news, in December, General Motors will begin shipping the GMC Hummer electric pickup truck. The initial price is above $100,000, and the company expects to release other versions in 2023 with longer EV ranges and lower starting pricing.