S&P said in a statement that "we evaluate that China Evergrande Group and its offshore financing subsidiary Tianji Holding. have failed to make coupon payments for their outstanding U.S.-dollar senior notes." 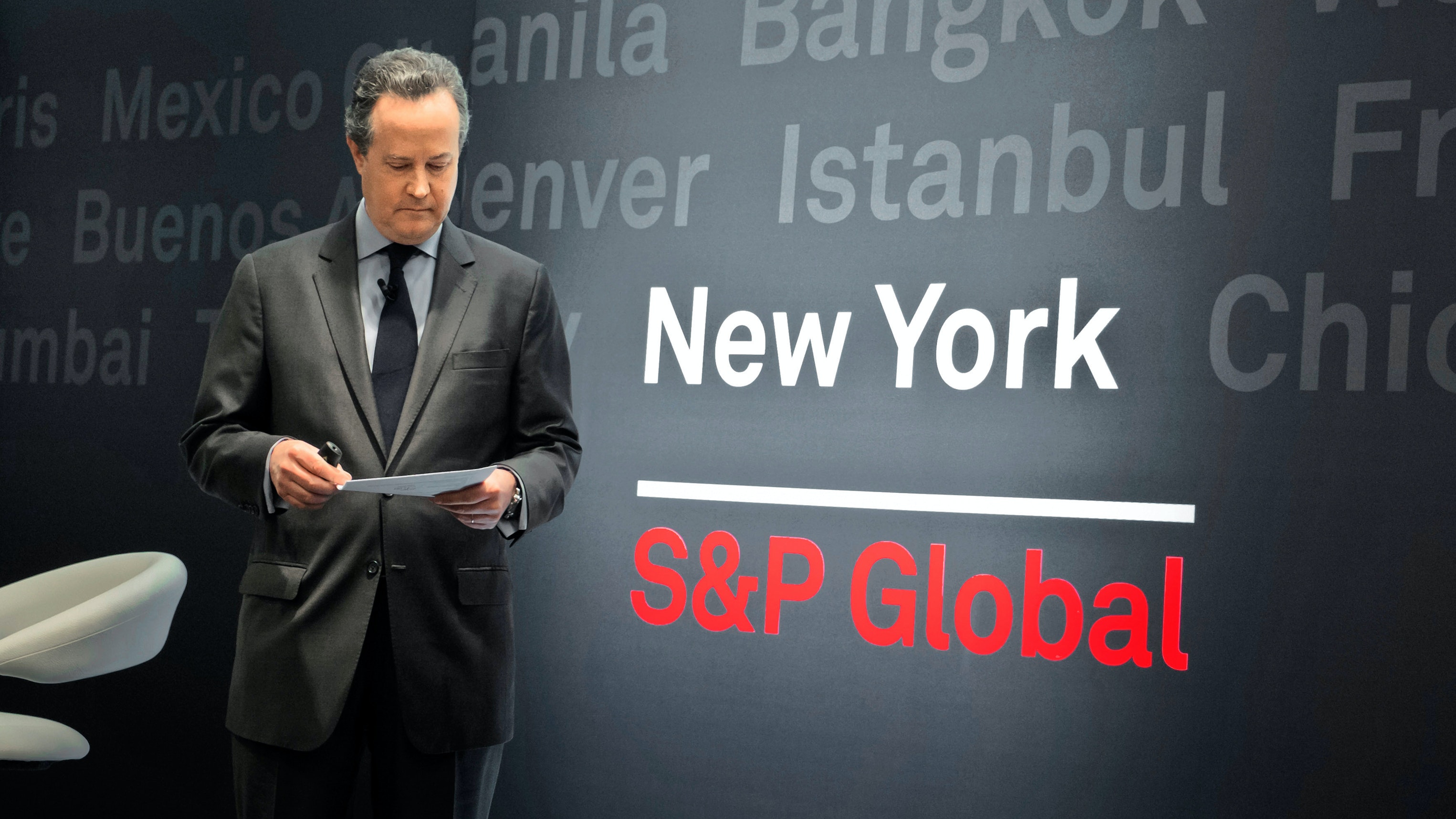 Following the downgrades to selective default,' a word ratings agencies use to denote a missed payment on a bond, but not necessarily all of its obligations, Evergrande asked for the ratings to be revoked, according to S&P.

"Neither Evergrande, Tianji, nor the trustee have made any announcements or confirmed the status of the coupon payments with us," S&P stated.