China Evergrande Group shares fell as much as 4.8% on Monday morning after its chairman reduced his stake in the cash-strapped property developer in order to raise approximately $344 million.

China Evergrande New Energy Vehicle Group Ltd, the group's electric vehicle unit, fell more than 5% after the company said it was still exploring ways to inject capital into the unit with different investors.

According to sources, Evergrande has been scrambling to raise capital as it deals with more than $300 billion in liabilities, and Chinese authorities have instructed its chairman, Hui Ka Yan, to use some of his personal wealth to help pay bondholders. 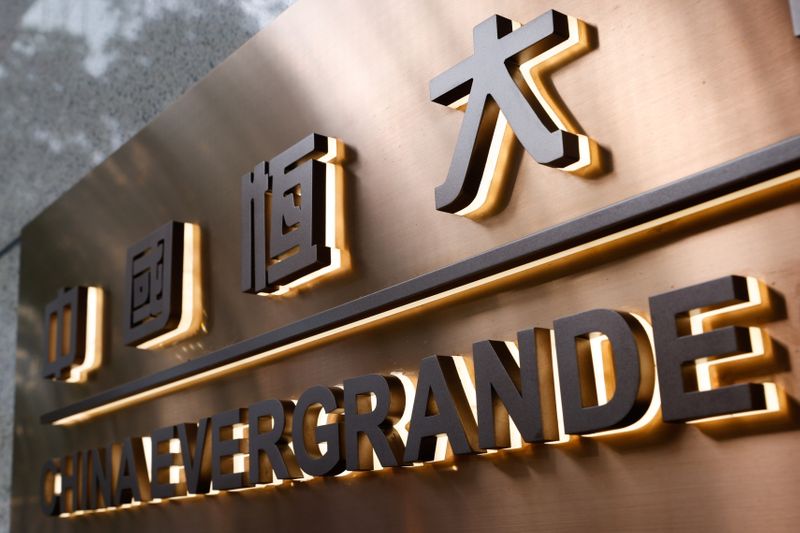 Evergrande failed to pay coupons totaling $82.5 million due on November 6, and investors are waiting to see if the company can meet its obligations before a 30-day grace period expires on December 6.

Hui sold 1.2 billion shares in the company at an average price of HK$2.23 each, reducing his stake in the Shenzhen-based real estate developer to 67.9% from 77%, the developer announced late Friday.

Evergrande's troubles have hit the broader Chinese property sector, with a string of debt defaults and credit rating downgrades of its peers in the last few months.