The downgrades to "restricted default" status occur despite the fact that Evergrande and Kaisa have not officially announced defaults, which could result in lengthy debt restructuring processes.

The fate of Evergrande, which has more than $300 billion in liabilities, and other indebted Chinese property companies has gripped financial markets in recent months, with fears of global repercussions, despite Beijing's repeated attempts to reassure investors.

Fitch stated in its note on Evergrande that the developer did not respond to its request for confirmation on coupon payments totaling $82.5 million that were due last month, with the 30-day grace period expiring this week, and thus assumed "they were not paid." 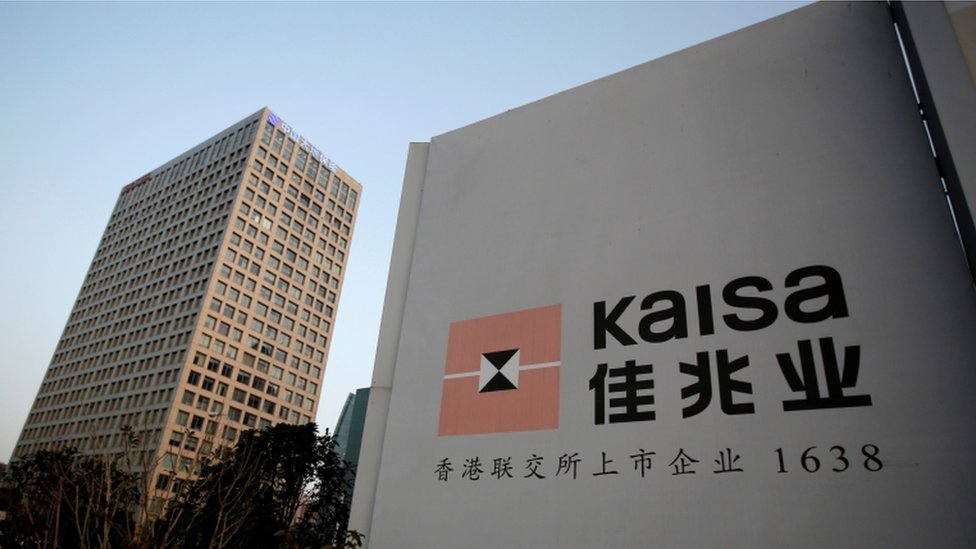 On Thursday, People's Bank of China (PBOC) Governor Yi Gang stated that the rights of Evergrande shareholders and creditors would be "fully respected" based on their legal seniority and that the risk posed by a few Chinese real estate companies in the short term would not undermine Hong Kong's capital market.

A restricted default, according to Fitch, indicates that an issuer has experienced a default or a distressed debt exchange but has not begun winding-up processes such as bankruptcy filings and is still in operation.

The non-payment has triggered an "event of default" on Evergrande's bonds, and its other US dollar notes will become due and payable immediately if the bond trustee or holders of at least 25% of the total amount declare so, according to Fitch.

The same is true for Kaisa, which has $2.8 billion in note maturities next year and $2.2-3.2 billion in maturities each year between 2023 and 2025, according to Refinitiv data. Fitch said there was little information available about Kaisa's restructuring plan after it failed to repay $400 million in offshore bonds on Tuesday.

Evergrande announced last week that it would proceed with a debt restructuring.