Two people with direct knowledge of the matter said that developer China Evergrande Group made an interest payment for an offshore bond before a grace period expired on Friday, narrowly avoiding a catastrophic default for the second time in a week.

Evergrande, once China's top-selling developer, is saddled with more than $300 billion in debt, raising concerns about the impact of its demise on the world's second-largest economy and global markets.

The property developer, which avoided default last week by securing $83.5 million for a last-minute payment of bond interest, needed to make $47.5 million in coupon payments to bondholders by Friday.

Failure to pay by the Friday deadline would have resulted in cross-defaults on all of the company's $19 billion in bonds in international capital markets, resulting in the world's second-largest emerging market corporate debt default. 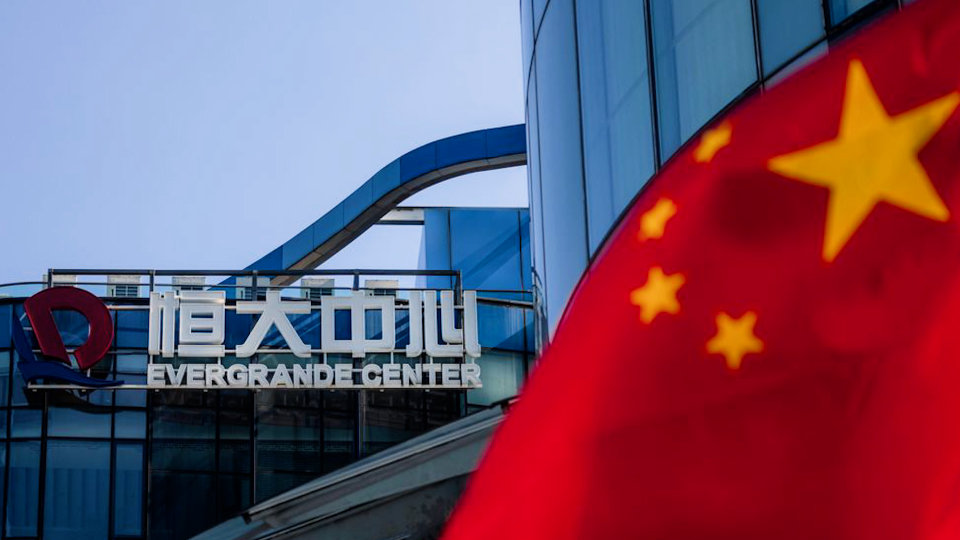 The source of the funds used to make the interest payments hasn't yet been determined however, it was reported last week that that Chinese authorities had urged Evergrande's founder, Hui Ka Yan, to pay the developer's debts out of his personal wealth.

Evergrande's woes have been building for months, and its dwindling resources combined with its massive liabilities have wiped out 80% of its value, leading some analysts to believe that default is unavoidable at some point.

Even as Evergrande secures funds to make payments, other Chinese developers whose fortunes have suffered as a result of market concerns about Evergrande's debt crisis have entered into formal default.