China Evergrande Group has provided funds to pay interest on a US dollar bond, days before a deadline that would have forced the developer into formal default. According to a source, Evergrande sent $83.5 million to a trustee account at Citibank, allowing it to pay all bondholders before the payment grace period expires on October 23.

Evergrande, which is stuck with $300 billion in debt, will have to make payments on a slew of other bonds, with the next significant deadline to avoid default on October 29 and little information on whether it will be able to do so.

The news about the payment implies Evergrande will pay the next offshore coupon, said Quiddity Advisors analyst Travis Lundy. "It's pointless to pay this one if you fully intend to not pay the next one for another six days, but given the company's self-reported cash flow problems, it's unclear how long they can keep that up." 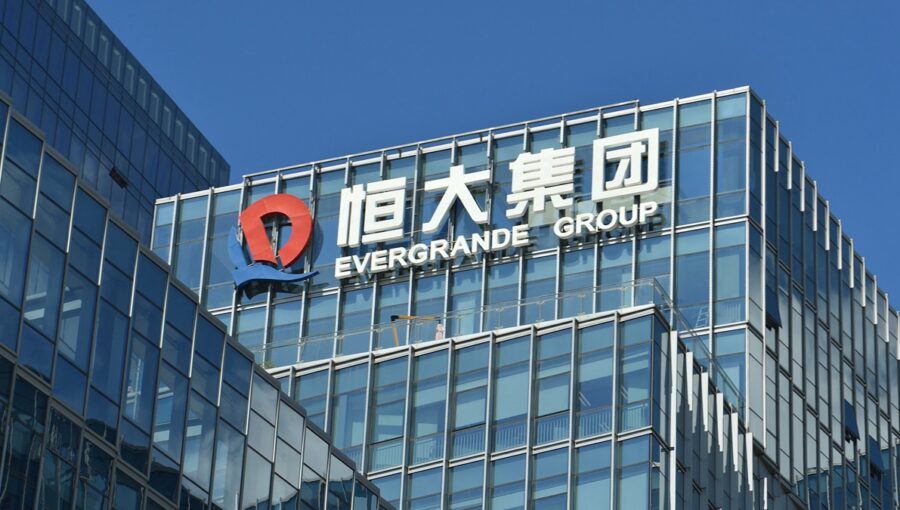 Evergrande, which has almost $20 billion in offshore debt, missed coupon payments on its dollar bonds totalling nearly $280 million on September 23, September 29, and October 11, triggering 30-day grace periods in each case.

Non-payment in the future would result in a formal default, triggering cross-default provisions for the company's other dollar bonds.

According to statistics from Duration Finance, Evergrande's dollar bond prices soared, with its April 2022 and 2023 notes increasing more than 10%, but they still traded at extremely distressed levels of roughly a quarter of their face value.

Its stock jumped 7.8% the day after trading reopened after a more than two-week halt pending the announcement of a stake sale in its property management unit, which was cancelled this week.

With a series of default announcements, rating downgrades, and falling corporate bonds, Evergrande's difficulties have resonated across China's $5 trillion property sector, which contributes for a quarter of the GDP by some metrics.