On Monday, China Evergrande Group, the world's most indebted property developer, was flirting with a formal default as the end of a 30-day grace period on $82.5 million in debt repayments loomed.

In the first trading since Evergrande disclosed late Friday that it would struggle to meet a $260 million guarantee obligation and that its chair Hui Ka Yan had been summoned by regulators, the group's shares fell by nearly a fifth.

Evergrande said in a statement on Monday night that it would form a new risk management committee that would "play an important role in mitigating and eliminating the group's future risks."
Representatives from state-owned enterprises controlled by the central and Guangdong provincial governments, such as China Cinda Asset Management, are on the committee, which is chaired by Hui Ka Yan.

Evergrande added that “the resources [that committee members] would be able to utilize will be beneficial for the group to overcome the challenges it currently faces”. 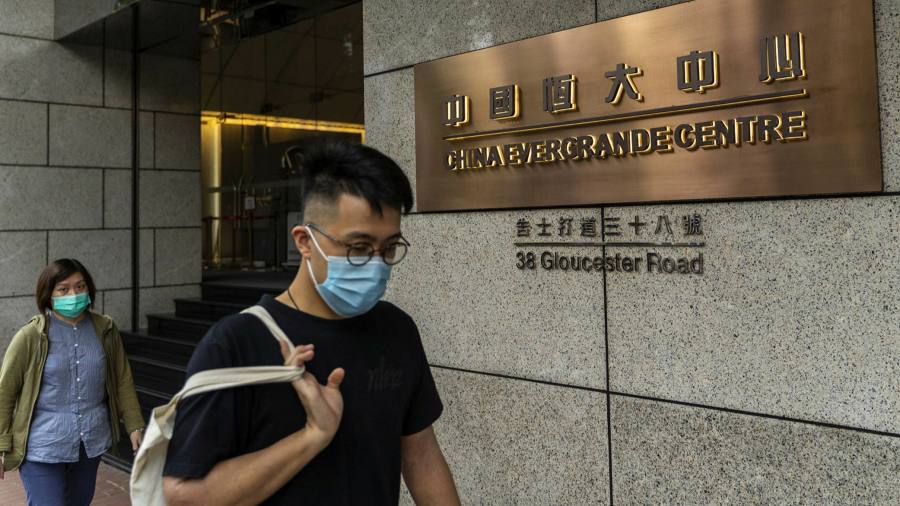 China's regulators have attempted to reassure domestic and international investors that the fallout from Evergrande will be contained. After markets closed, the central bank announced that it would free up Rmb1.2 trillion ($188 billion) in liquidity for the banking system by reducing the share of deposits that financial institutions must hold in reserve by 50 basis points, providing monetary stimulus to the slowing economy.

While the People's Bank of China has stated that it will not "flood" the economy with stimulus, the Chinese Communist Party's politburo has pledged to maintain a proactive fiscal policy and "flexible" monetary policy in the coming year, according to state media.

Evergrande announced on Friday that it had received a demand for a $260 million guarantee it had issued. It did not specify what it was related to or provide additional details but warned that failure to meet the guarantee "may result in creditors demanding the acceleration of repayment" of other debts.

It was unclear whether Evergrande had previously disclosed the guarantee or when payment was due.

Evergrande, whose debt crisis erupted in September, has at least four bond repayments totaling $610 million due by the end of February. The two largest payments, totaling $255 million and $235 million, are due on December 28 and January 24, respectively. On Monday, a 30-day grace period on the $82.5 million in coupon payments was set to expire.