Former US Treasury Secretary Hank Paulson said that the world is heading to a "very dangerous place" if Washington and Beijing are unable to stabilise their relationship.

President Joe Biden and his Chinese counterpart Xi Jinping had their first virtual meeting just days ago, marking a tentative effort to put a floor under bilateral relations. While the talks were a move in the right direction, Paulson warned that one meeting will not be enough to resolve the tensions between the world's biggest economies.

"We need more clarification on how the US and China will compete, where we will collaborate, and how we will handle disagreement. Otherwise, the world is moving in a very hazardous direction," he said. 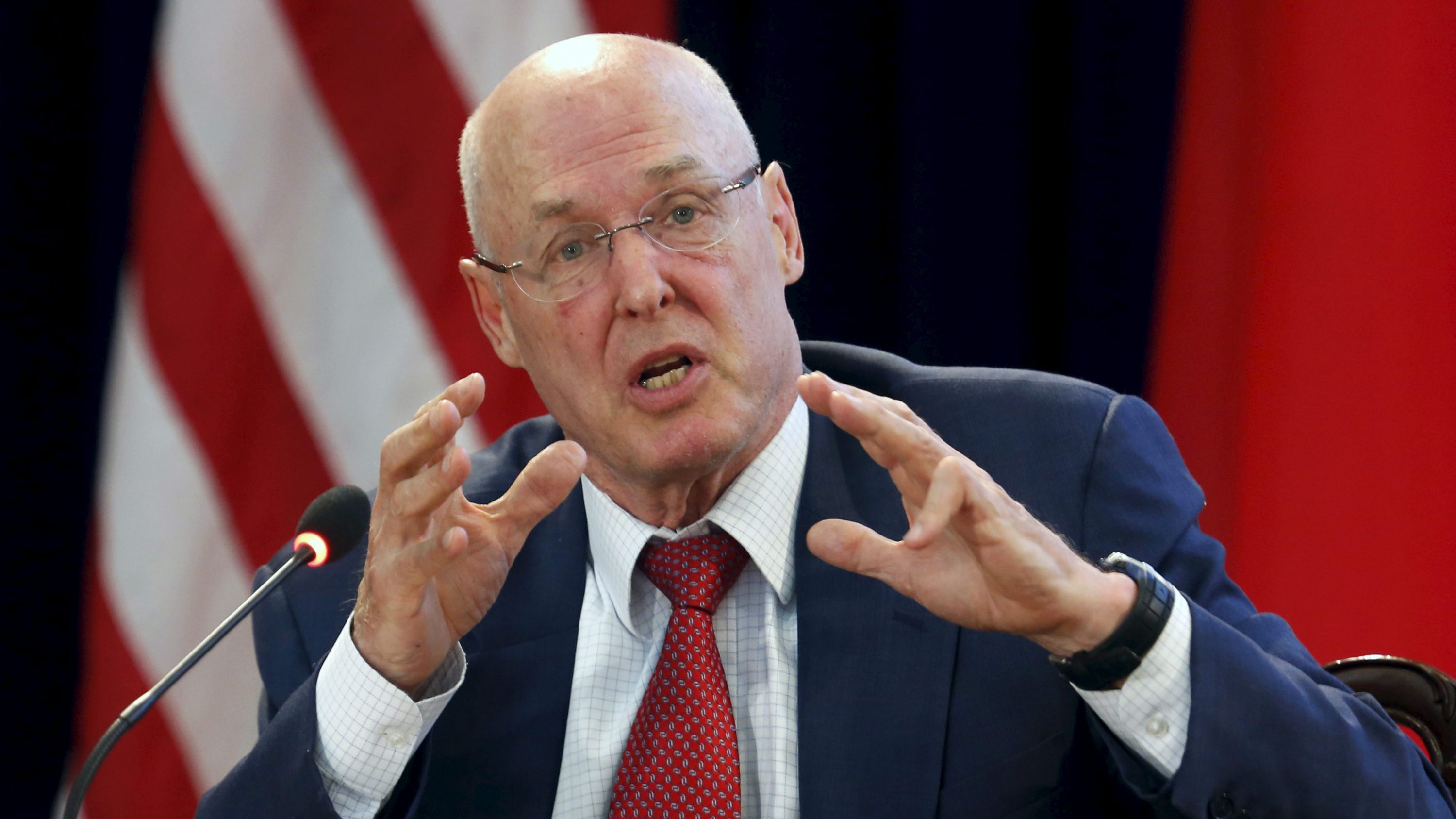 "We shouldn't underestimate the consequences of failing to do so," Paulson added. "War is rarely desired by great powers. Nonetheless, history is littered with frightening examples of how people stumbled into it. We can't just rely on better angels and cooler heads."

Paulson, who previously warned of an "Economic Iron Curtain" dividing the world in 2018, said that measures are needed to prevent partial decoupling between the two economies, which might lead to a disaster.

Separating from China would weaken the US' position as a worldwide leader and damage American companies' competitiveness.

"We need my friend and successor, Secretary Janet Yellen, to maintain her connection with Vice Premier Liu He, aimed toward transparency, harmonisation, and coordination of financial regulations and accounting principles," he said.