Following a bullish crypto market and news that it has been chosen as the custodial partner for Facebook's pilot of Novi, a new digital wallet, Coinbase shares have risen sharply on Tuesday.

After the opening bell on Tuesday, Coinbase shares gained 2% to a high of $307.83. The number of Facebook shares has increased by approximately 1%. 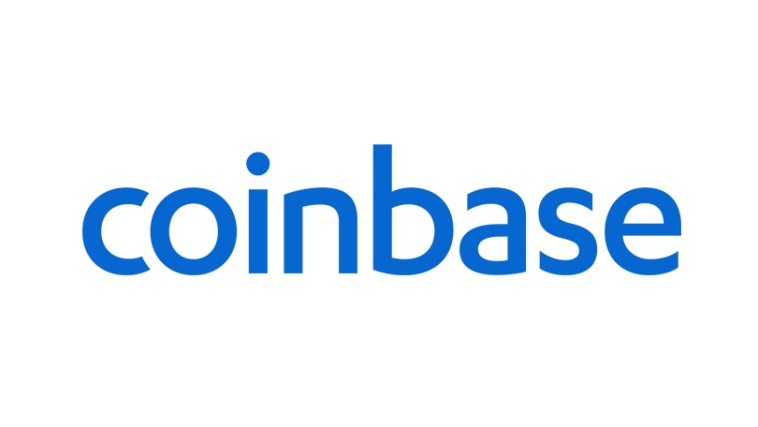 Users in the pilot can get Pax Dollars through their Novi account, according to Coinbase. A Pax Dollar is a stablecoin issued on the Ethereum blockchain that is backed one-to-one by the US dollar.

Coinbase states "Novi users who can participate in the pilot can acquire Pax Dollar through their Novi account, which Novi will hold on deposit with Coinbase Custody. Novi users will then be able to transfer USDP between each other instantaneously,"

"Remittances are a critical way to achieve financial inclusion. Today, we’re rolling out a small pilot of the @Novi digital wallet app in two countries — the US and Guatemala. People can send and receive money instantly, securely, and with no fees." Stated Facebook's David Marcus  via Twitter