According to a survey released on Tuesday, UK manufacturing output increased at its strongest rate in six months in January as global supply chain pressures began to relax and factories largely shrugged off a surge of cases caused by the Omicron variant of coronavirus.

The output index rose to 54.5 in January, its highest since July 2021, from 53.6 in December, exceeding an initial flash estimate of 53.8, according to the IHS Markit/CIPS Purchasing Managers' Index (PMI).

Factories hired staff at the second-fastest rate in 11 years, and inflation pressures appeared to be easing.

"While supply chain bottlenecks continued to hamper growth, there were hints that they had passed their peak, contributing to a minor reduction in purchase price inflation," according to IHS Markit. 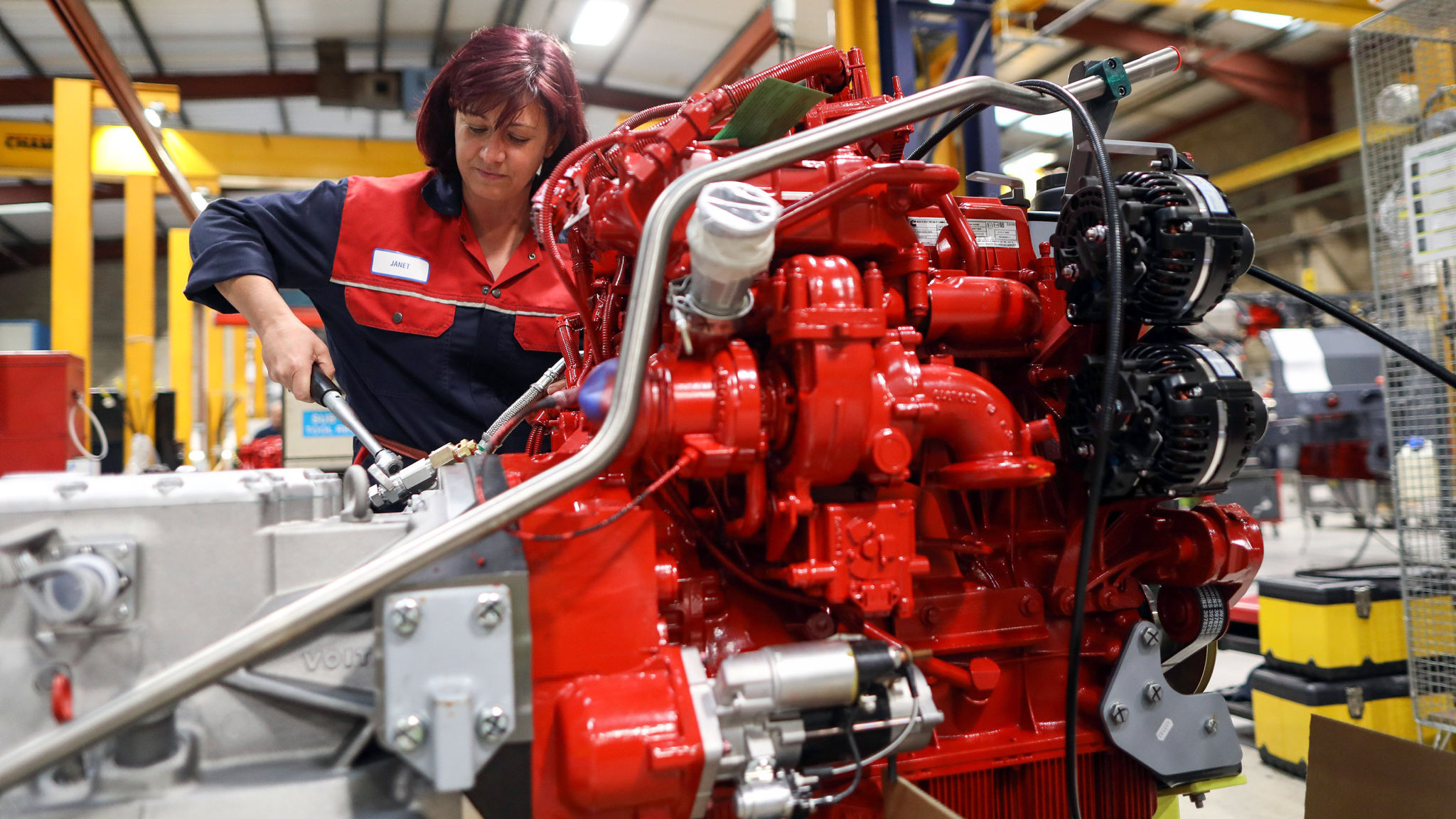 The Bank of England will welcome easing pricing pressures, as it is largely expected to hike interest rates for the second time in less than two months on Thursday, due to concerns that high inflation could persist.

The headline PMI fell to 57.3 in January from 57.9 in December, reflecting the weakest growth in new orders since February 2021, as well as speedier deliveries from suppliers - a factor that depresses the index because it is a reflection of spare capacity in normal times.

The UK economy only recovered to pre-crisis levels in November, and many economists believe it declined by 0.5% in December and January as a wave of COVID-19 cases hit the hospitality industry and office workers were advised to work from home if possible.

The PMI data released on Tuesday indicated some relief from the supply-chain disruption that has pushed consumer price inflation to its highest level in nearly 30 years.