Stock increases were aided by a $5 billion increase in share buybacks and the company's restoration of earlier, stronger revenue expectations.

Despite the problems of manpower scarcity, FedEx reported higher revenue per cargo and improved operating income in the second quarter.

Overall spending increased by an estimated $470 million year over year in the three months through November, owing to a labor shortage and an 83% increase in gasoline expenses. As a result, adjusted operating margins were 0.3 percentage points lower at 7.1%. Total revenue increased by 14% to $23.47 billion, but net profit dropped 15% to $1 billion. 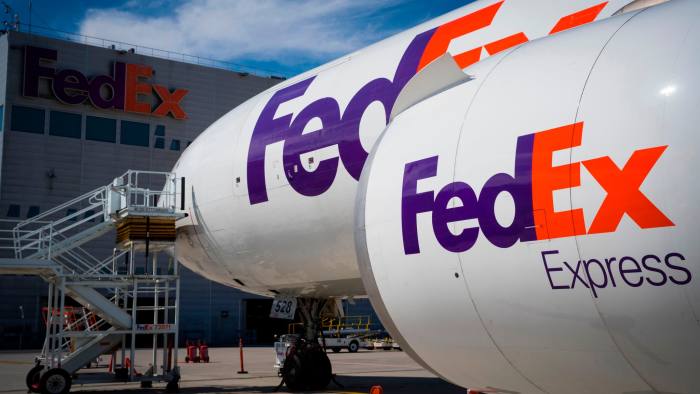 The buyback includes a $1.5 billion accelerated exercise that will be completed by the end of May, according to the business.

FedEx now expects full-year profits per share of $21 at the midpoint of its guidance range, as it had predicted in June. In its most recent quarterly update, FedEx dropped that range to $19.75-$21.

FedEx Express, the company's largest arm, had a 12% increase in sales because of greater yields and volume.

Ground unit sales, which are often the fastest-growing and most profitable for couriers, increased by 13%, aided by a 9% increase in package prices.