The president of the Federal Reserve Bank of Richmond, Tom Barkin, said on Friday that he views inflation as a continuing concern but that the Fed would monitor incoming data as it makes policy choices in the coming months.

Barkin refused to provide a timetable for future rate rises in an interview on Friday, saying he preferred to address the winding down of the Fed's asset-purchase program first before discussing interest rates.

Barkin stated that his initial response to tapering asset purchases was to begin the process soon after making the decision. However, he expressed a readiness to be convinced regarding the best time by his Fed colleagues.

"My instinct would be if you're going to decide it, go ahead and move. But I'm certainly going to be open to debate on both sides," he said. 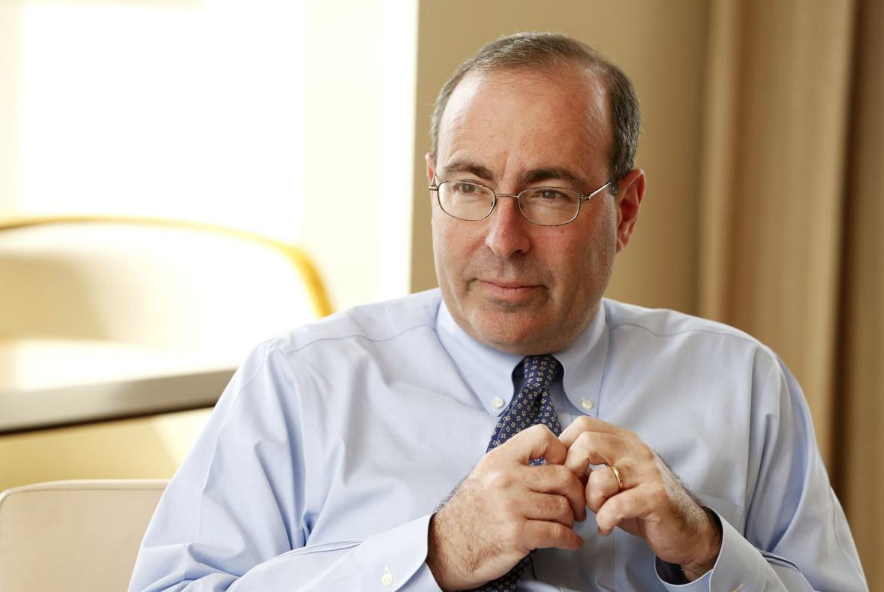 In terms of inflation, Barkin observed that several of the causes of rising costs this summer had just begun to "step back," citing industries such as used vehicles and travel.

Barkin said that much of the current inflationary data is driven by food and energy, in part due to supply chain bottlenecks.

"I think the supply chain pressures are going to stay elevated for a lot longer than I would like," Barkin added

Barkin stated that incoming information on inflation and the job market will be thoroughly scrutinized in order to guide his thinking on potential rate rises.