St. Louis Federal Reserve Bank President James Bullard said on Monday that the Fed expects to raise interest rates twice in 2022 after wrapping up its bond-buying taper in the middle of the year, though he added that if necessary, the Fed could end the taper in the first quarter.

"if inflation is more persistent than we are saying right now, then I think we may have to take a little sooner action in order to keep inflation under control," Bullard said in an interview on fox business network. asked if the fed could then raise rates three or four times next year, Bullard said "that is not my base case right now."

The Fed has already "done a lot to move policy in a more hawkish direction," he said, citing the Fed's plan to reduce asset purchases, announced last week, which began earlier and is expected to end sooner than was anticipated just six months ago.

Given his concerns that inflation will not moderate as quickly or as much as many of his colleagues believe, Bullard has been one of the Fed's most vocal advocates for an earlier end to the Fed's policy easing. 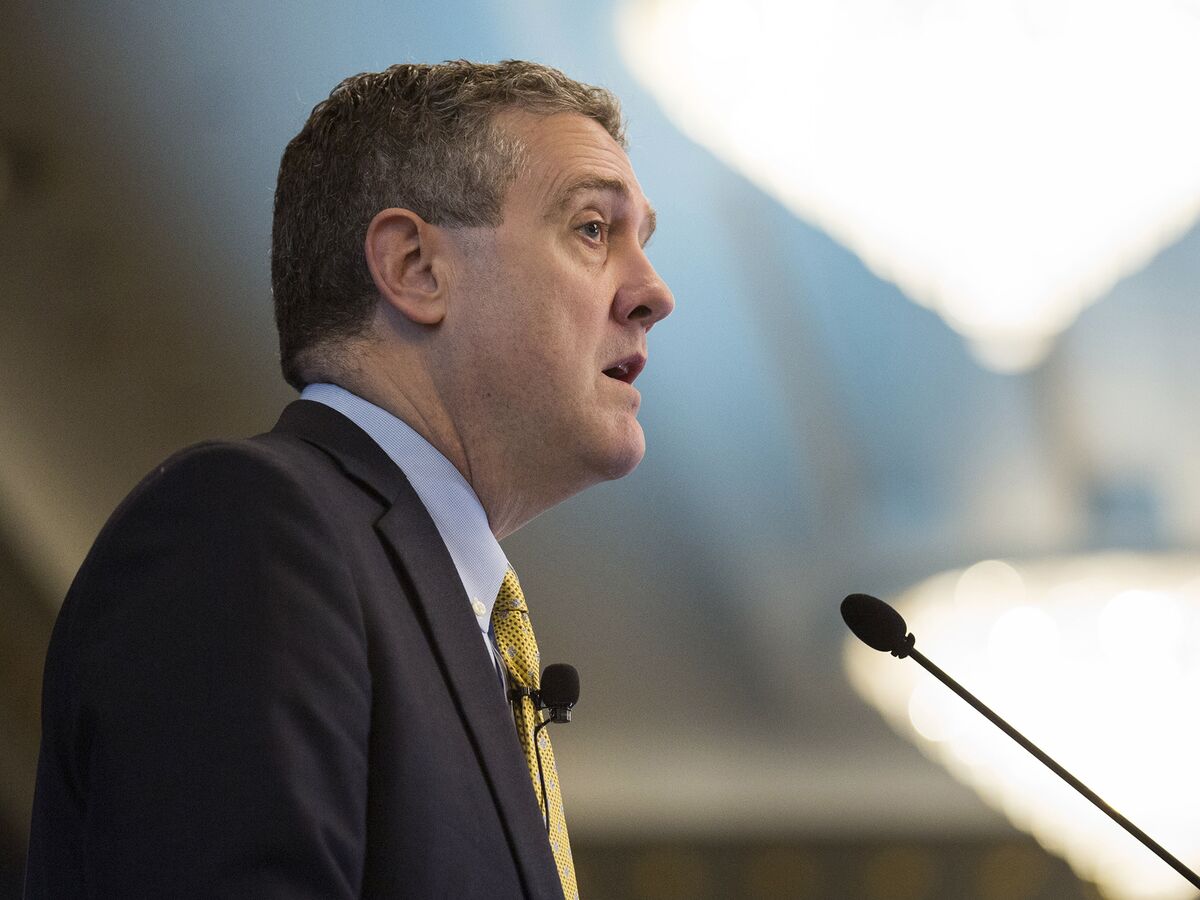 According to Bullard, the US economy will likely grow faster than 4% in 2022, pushing the unemployment rate below 4% in the first quarter. Global supply chain disruptions, which are seen as the primary cause of current high inflation, are expected to continue into next year, he said.

The labour market in the United States is already one of the hottest in the post-World War II era, and it's unlikely that the 3 million people who he estimates retired during the pandemic will return to work, leaving the labor supply tight.

"We are going to see downward pressure on the unemployment rate and we are going to continue to see a very hot jobs market with compensation rising," he said. "we've got quite a bit of inflation here...we definitely want to see that come down closer to our inflation target."