A senior US central bank official said on Monday that the economic criteria needed for the Federal Reserve to raise interest rates could be met by 2022.

Vice-chair Richard Clarida stated that, while the Fed has a long way to go before considering any changes to its policy rates, the "necessary conditions" for interest rates to rise from near-zero levels will be met by the end of next year if the economy continues to perform as expected.

On Monday in remarks delivered at an event hosted by the Brookings Institution Clarida said “While we are clearly a ways away from considering raising interest rates, if the outlooks for inflation and unemployment I summarised a moment ago turn out to be the actual outcomes realized over the forecast horizon, then I believe that these necessary conditions for raising the target range for the federal funds rate will have been met by year-end 2022.”

Given recent strides in the US economic recovery and ongoing inflationary pressures, the US central bank announced last week that it would begin reducing its $120 billion monthly asset purchase program in November. However, policymakers have pledged to hold off on raising interest rates until maximum employment is reached and inflation is on track to moderately exceed 2% so that it averages at that level over time. 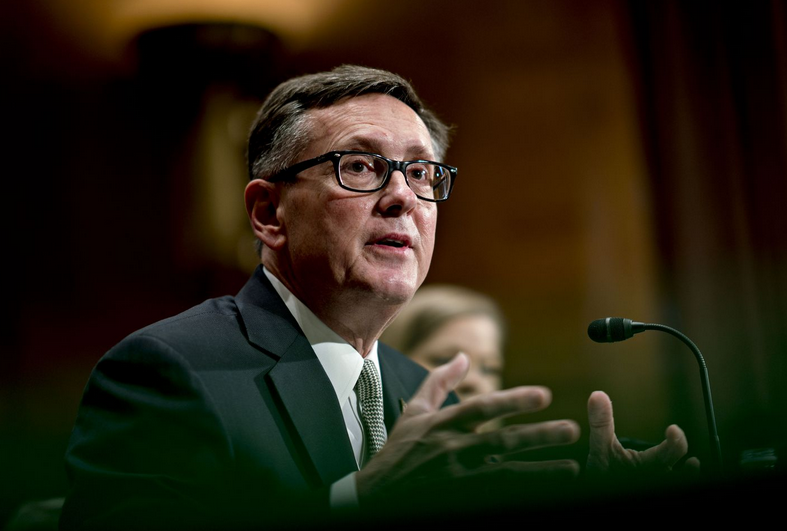 Clarida said on Monday that if the unemployment rate falls to 3.8% from its current level of 4.6%, the labor market will have healed sufficiently to warrant tighter monetary policy by the end of next year. He stated that this would be consistent with his assessment of maximum employment.

Supply-chain bottlenecks and other shortages, combined with a surge in consumer demand, have driven inflation to multi-decade highs. The core personal consumption expenditure index, which excludes volatile items such as food and energy prices, rose to 3.6% in September from a year earlier and is on track to end the year at 3.7%, according to the Fed's most recent individual forecasts.

Clarida reiterated the Fed's view that the factors driving rising prices will fade over time as severe supply and demand imbalances are resolved, with core inflation expected to fall back to 2.3% in 2022 and 2.2% the following year.

However, ongoing inflation is far above what the central bank is comfortable with, according to Clarida, who acknowledges that price pressures may become even more persistent. “I would not consider a repeat performance next year a policy success,” he said. “There are risks to any outlook, and I and 12 of my colleagues believe that the risks to the outlook for inflation are to the upside.”