"If things continue to do what they've been doing, then I would completely support an accelerated pace of tapering," Daly said during an interview with Yahoo Finance published on Wednesday.

Daly said she was "open" to the idea, but she wanted to see more economic data on inflation and hiring and talk it over with her Fed colleagues before making a decision.

Several Fed officials have stated in recent weeks that the central bank should consider withdrawing its support sooner in order to be better prepared to deal with rising inflation. A readout of the Fed's November meeting, due out Wednesday afternoon, could provide more details on policymakers' level of concern about inflation. 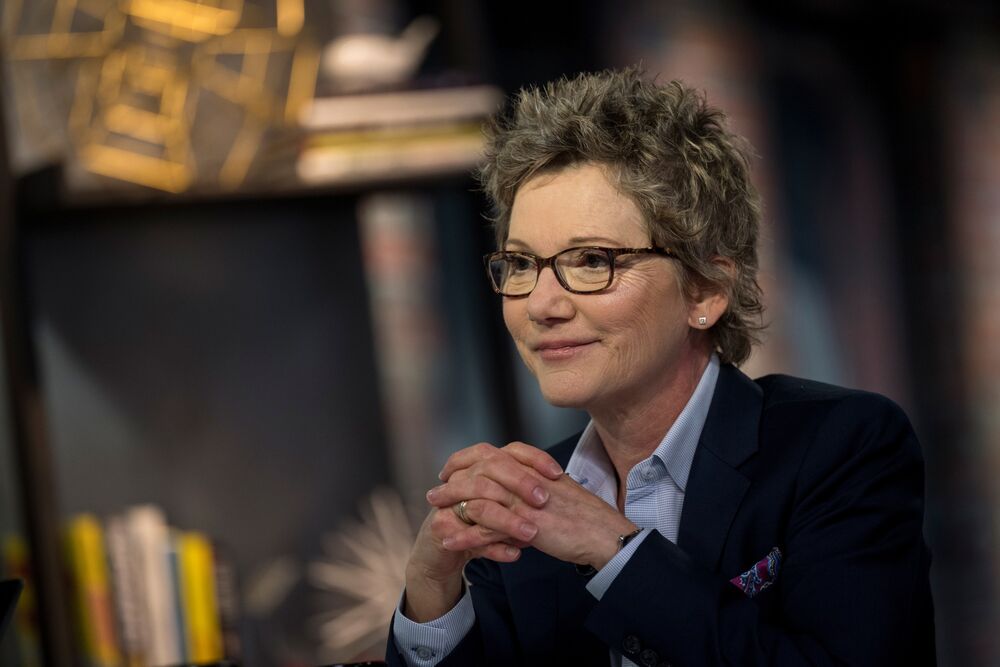 Concerning rate hikes, Daly stated that she would wait to see how the economy performed in the first and second quarters of next year before making a decision. Her forecast is for the Fed to raise rates at the end of 2022, but she noted that the central bank's policy would remain accommodative even after two rate hikes.

“I don’t want to be tied down to a number,” Daly said when asked if she would be sticking to one rate hike next year. "It wouldn’t surprise me at all if it’s one or two by the latter part of next year."

Before raising interest rates, policymakers have stated that they would like to complete the tapering of the Fed's asset purchases. Fed officials will meet again on December 14 and 15.