Neel Kashkari, president of the Minneapolis Federal Reserve Bank, said on Tuesday that the US central bank will need to raise interest rates twice this year, reversing his long-held belief that rates would need to remain at zero until at least 2024.

“I brought forward two rate increases into 2022 because inflation has been higher and more persistent than I had expected,” Kashakari said in a post on Medium.

Last month, the Fed accelerated the reduction of its bond-buying program and signaled three rate hikes in 2022. Kashkari defended the faster taper as a "prudent decision that provides flexibility in the future for raising rates sooner if necessary." 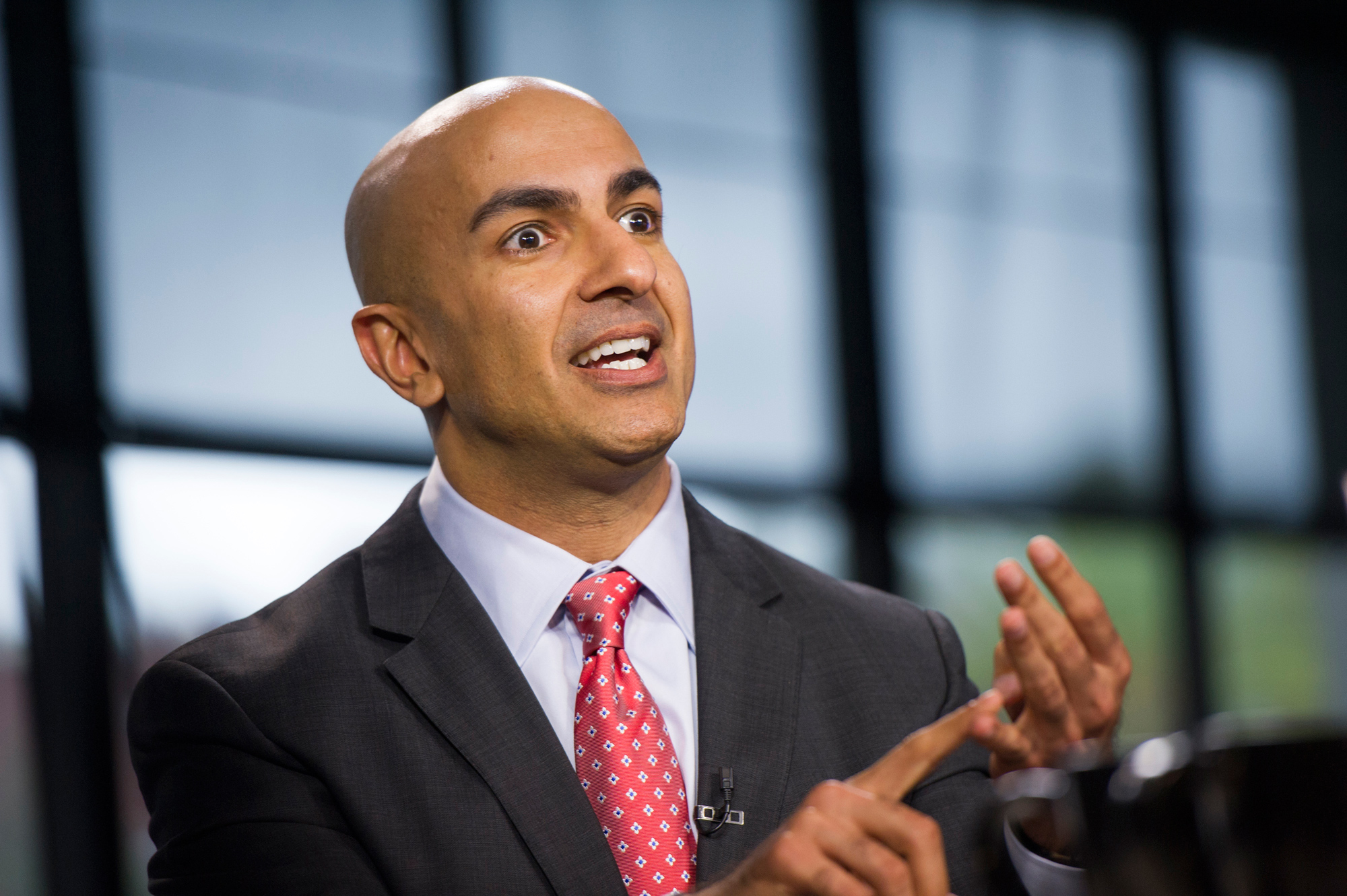 The abrupt shift to support rate hikes by one of the Fed's most dovish policymakers underscores the central bank's concern about the threat of high inflation, which is now running more than double the Fed's 2% target.

Kashkari's comments suggested he might be willing to forego some employment gains in order to keep inflation under control, a difficult tradeoff that Fed policymakers had hoped to avoid. He did, however, warn of the need to be on the lookout for signs that once-entrenched low inflation is returning.

“If the macroeconomic forces that kept advanced economies in a low-inflation regime are ultimately going to reassert themselves, the challenge for the FOMC will be to recognize this as soon as possible so we can avoid needlessly slowing the recovery, while at the same time protecting against the risk of entering a new, high-inflation regime,” he wrote.