The Federal Reserve of the United States considers a wide range of indicators when determining how close the economy is to reaching full employment, according to Fed Chair Jerome Powell on Tuesday, as he emphasized the benefits of targeting workers who frequently remain on the sidelines.

Powell said at a virtual conference on diversity and inclusion in economics, finance, and central banking, co-hosted by the Fed alongside other major central banks that "When we assess whether we are at maximum employment, we purposely look at a wide range of indicators."

The Fed is paying attention to labor market disparities, "rather than just the headline numbers," Powell said, noting that an economy is healthier and stronger when as many people as possible are able to work.

When it begins to taper its massive bond purchases later this month, the Fed will be removing the first pillar of extraordinary stimulus it introduced in March 2020 to protect the economy from the COVID-19 pandemic. 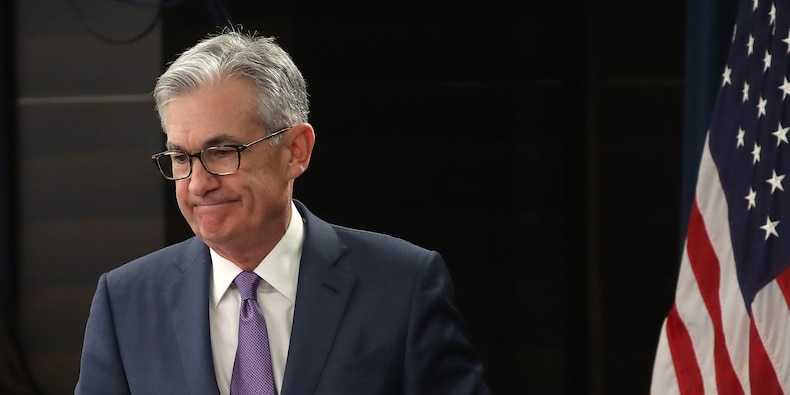 Fed officials have cited strong economic growth and job gains as evidence that the economy is beginning to stand on its own. Despite concerns about higher-than-expected inflation, Powell said last week that the Fed would be patient and prioritize further progress toward full employment before raising interest rates.

However, policymakers are debating how many more jobs the economy can create and how much longer high inflation can be tolerated, with investors currently expecting an interest rate increase in the middle of next year.

This year, job growth has averaged 582,000 per month, but the labor force is down 3 million from pre-pandemic levels.

An announcement on whether US President Joe Biden will renominate Powell to lead the Fed for a second term is expected soon.