Wages in the United States are rising as the economy continues to recover from the effects of the coronavirus pandemic, but not at a rate that could lead to higher inflation, according to Federal Reserve Chair Jerome Powell on Wednesday.

"We have seen wages moving up significantly," Powell said during a hearing before the U.S. House of Representatives Financial Services Committee. "We don’t see them moving up at a troubling rate that would tend to spark higher inflation, but that’s something we’re watching very carefully."

Powell also stated that the United States' economic recovery is stronger than that of other major economies, owing to more robust fiscal support. However, with millions of Americans still out of work, officials at the United States' central bank must balance their mandate for maximum employment with their price stability goal, according to Powell.

"We have to balance those two goals when they are in tension, as they are right now," Powell said. "But I assure you we will use our tools to make sure that this high inflation we are experiencing does not become entrenched." 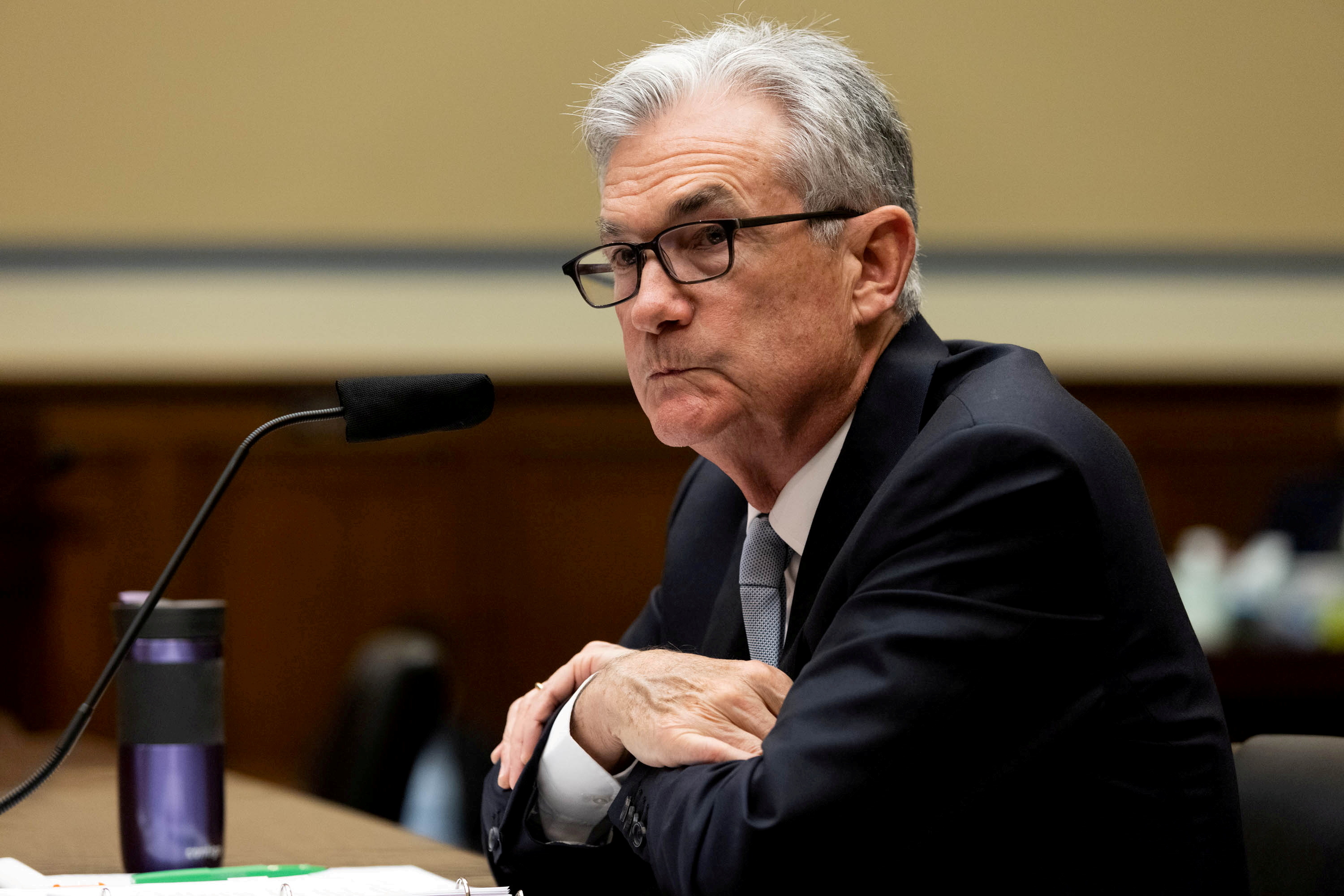 Inflation is expected to fall in the second half of '22, according to all forecasters.

The inflation spread is broader, and the risks of persistent inflation have risen.

The inflation we're witnessing is still clearly linked to the pandemic.

Demand is very, very robust as a result of the fiscal stimulus and the economy's rapid recovery. The economy is very strong now.

The risks of higher inflation have increased. We expect inflation to fall significantly in the second half of next year. I think it is very likely inflation will come down then.