Fed Chair Jerome Powell said on Tuesday that the US central bank will likely discuss speeding up its "taper" of large-scale bond purchases at its next policy meeting, despite a strong economy and expectations that inflation will remain high into the middle of next year.

"At this point the economy is very strong and inflationary pressures are high and it is therefore appropriate, in my view, to consider wrapping up the taper of our asset purchases, which we actually announced at the November meeting, perhaps a few months sooner, and I expect that we will discuss that at our upcoming meeting in a couple of weeks," Powell said in testimony before the U.S. Senate Banking Committee.

The Fed began reducing its economic support this month and is on track to completely taper its $120 billion in monthly purchases of Treasuries and mortgage-backed securities by next June. The program was launched in early 2020 to help the economy recover from the COVID-19 pandemic. 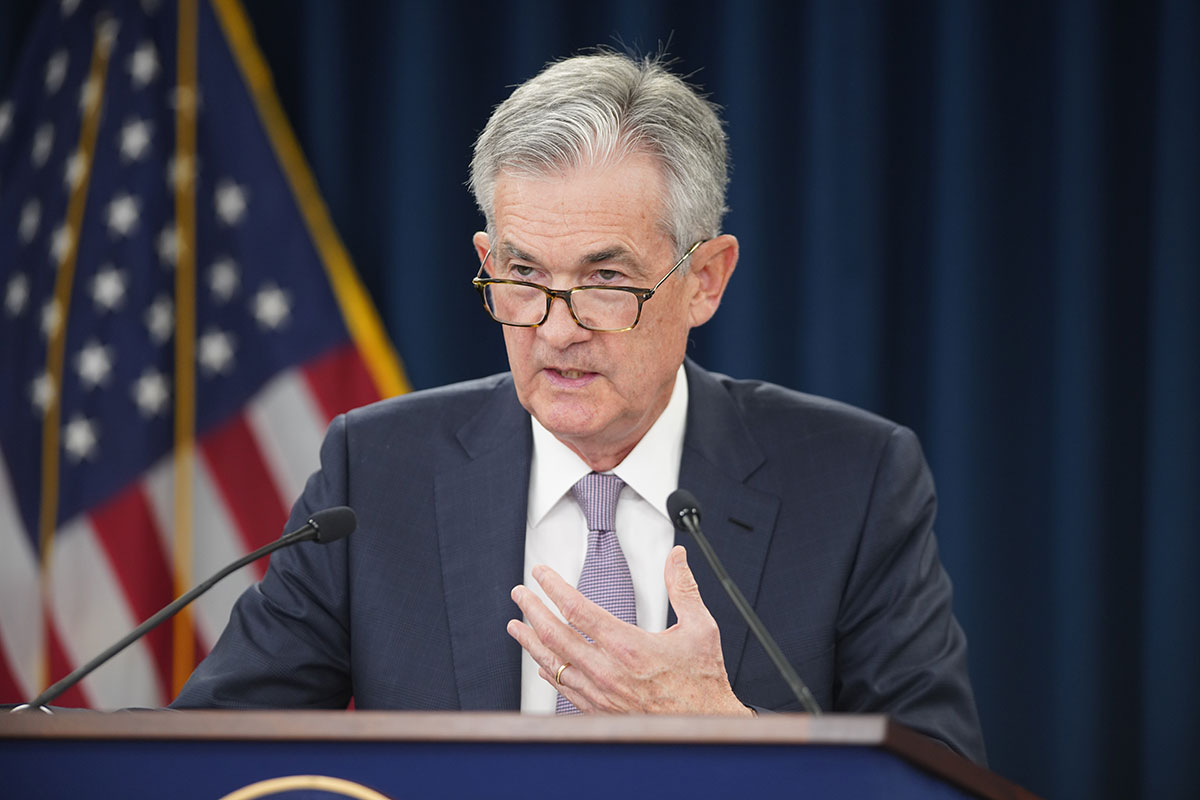 A number of Fed officials have previously advocated for the central bank to accelerate that pace to complete it sometime in the spring, allowing for an earlier start to interest rate increases if they are required to rein in inflation.

Powell's comments appear to imply that he is ready to join those colleagues who favor a faster wind-down of asset purchases, and they came as financial markets were still roiled by the emergence of a new variant of the coronavirus that may evade vaccinations. As a result of this news, markets linked to Fed policy expectations pushed back the perceived timeline for the start of rate hikes.

However, Powell's remarks about a potentially faster taper pace and the fact that inflation should no longer be considered a "transitory" phenomenon reversed some of that momentum and drove bond yields higher.

The Federal Open Market Committee, which sets policy, will hold its next two-day policy meeting on December 14-15.

There were some mixed reactions across the board following Jerome Powell's comments, most notably the DXY seeing some strong movement towards the upside after Powell said "It's time to say goodbye to the term "transitory" when it comes to inflation." Some other notable reactions were Gold, Bitcoin (BTC), and the S&P500 all seeing movement towards the downside.