Due to persistently high inflation and the strength of job gains, the Federal Reserve should be prepared to accelerate its reduction in bond purchases and raise interest rates from near zero sooner than it currently expects, according to Fed Governor Christopher Waller on Friday.

"The rapid improvement in the labor market and the deteriorating inflation data have pushed me towards favoring a faster pace of tapering and a more rapid removal of accommodation in 2022," Waller said in prepared remarks delivered at the Center for Financial Stability in New York.

The central bank began reducing its asset purchase program earlier this week, through which it was buying $120 billion in bonds per month as part of emergency measures to help nurse the economy through the pandemic.

It plans to reduce its purchases to zero by June of next year. Policymakers have indicated that they will begin raising interest rates from their current near-zero level only after this is completed.

However, a 30-year high in inflation and a faster pace of job growth has given almost all Fed policymakers pause, with Waller and St. Louis Fed President James Bullard leading the charge for a faster timeline. 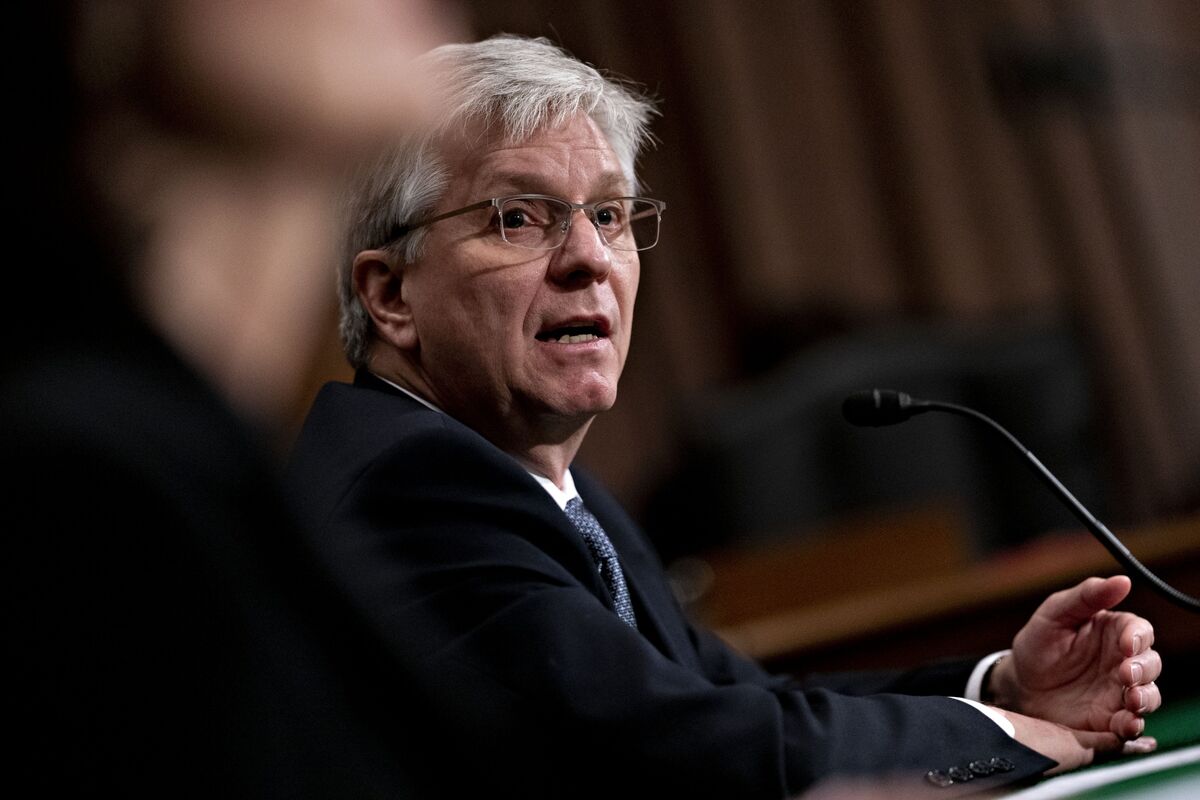 Waller gave short shrift to others on the rate-setting committee who continue to argue for patience, despite the fact that high inflation is expected to be transitory, even if it lasts longer than expected.

"All shocks tend to be transitory and fade away; by this logic, the Fed should never respond to any shocks, but sometimes it does, as it should... appropriate monetary policy responds to these inflation movements," Waller said.

Waller admitted that the "large and persistent" effects of supply constraints caused by the pandemic on the economy had caught him off guard, with inflation pressures becoming more widespread and expected to last longer into 2022 than he had anticipated.

Waller also reiterated his belief that the Fed's balance sheet should be reduced in the future, arguing in favor of a gradual and predictable roll-off of securities, as he did previously.