Federal Reserve officials are focused on bringing inflation down to their 2% target, and ending the taper by March will give them more "optionality" to raise interest rates next year if necessary, according to New York Fed Bank President John Williams on Friday.

With inflation running "too high," it made sense for officials to double the pace of the taper so that purchases could be completed by mid-March rather than June, according to Williams. However, he believes it may not be necessary to accelerate the taper any further.

"We are ending the program pretty soon, it'll be done in mid-March. And I think that's exactly the right thing to do," Williams said during an interview with CNBC. "I don't see there's any real benefit to try to speed it up further." 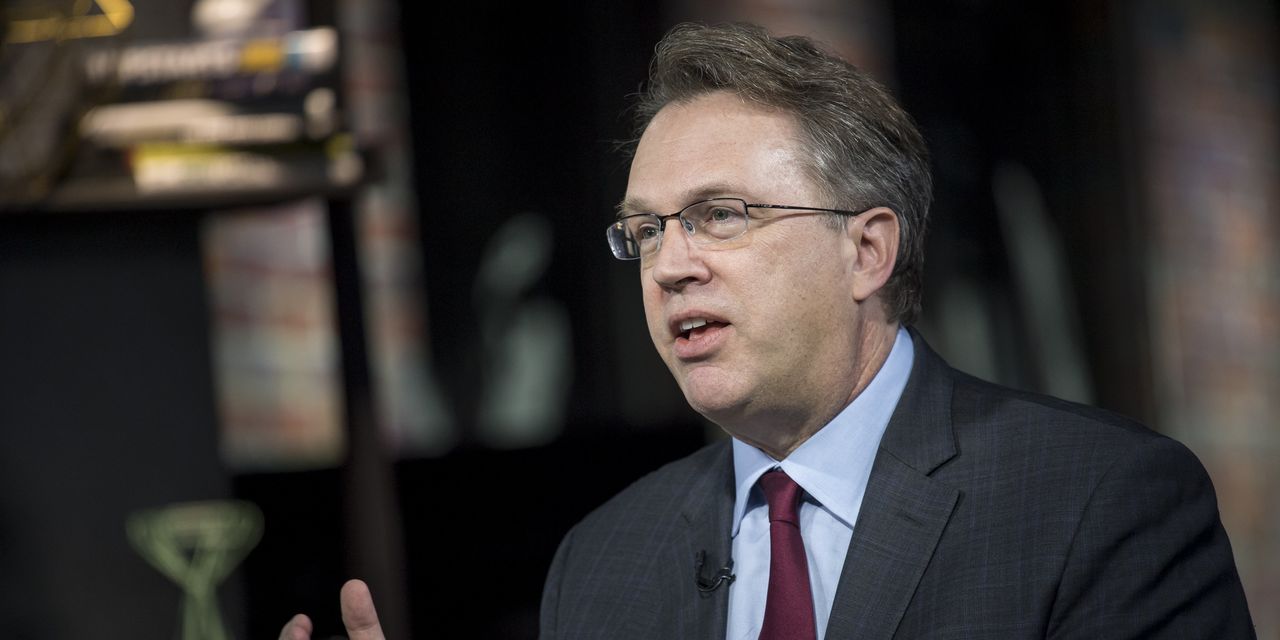 Williams spoke two days after Fed officials announced the faster taper and hinted that interest rates could be raised three times next year in response to stronger labor market growth and higher inflation.

"It's really about getting our monetary policy stance in a good position and also obviously creating the optionality at some point next year, likely, to actually start raising the federal fund's target range," he said.

The policymaker stated that any future interest rate decisions would be influenced by economic data.

Williams anticipates further labor market gains and sees the unemployment rate in the United States falling to 3.5% by the end of 2022. He expects growth to be "well above trend" next year and inflation to fall but remain above the Fed's 2% target.