Inflation in the United States is becoming more widespread, and expectations for future price increases are rising, a trend policymakers will closely monitor, according to New York Federal Reserve Bank President John Williams.

While some of the price increases seen today are related to the pandemic and supply and demand imbalances, there have also been increases in other areas such as shelter, according to Williams.

"We definitely have seen a pickup in underlying inflation in the U.S. that we'll be studying carefully," Williams said during a virtual panel with European Central Bank (ECB) chief economist Philip Lane. 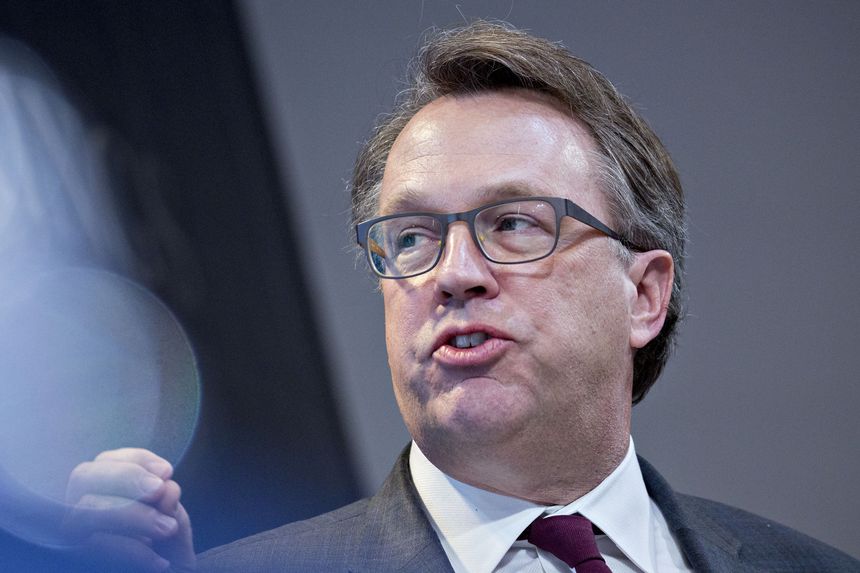 The United States' economy is "roaring" back after being disrupted by the pandemic, he said, and a "unique set of circumstances" is causing changes in supply and demand.

"I do think our framework is well suited for this because it does again start from this point if we want to make sure inflation expectations are well anchored at 2% over time," Williams said.

When asked about the role of a potential central bank digital currency, Williams stated that the Fed is in "study mode," attempting to better understand the technology that could be used as well as the policy issues that need to be addressed in the case of a CBDC.

"I think it's early days to think through all these issues," Williams said. "I also think they're very closely connected to what happens out there in the world of cryptocurrencies, stablecoins, and things like that."