Ferrari introduced a new organization and leadership changes on Monday to help it streamline procedures, marking the sportscar maker's first big move as it embraces electrification.

Benedetto Vigna, a veteran of the tech industry and a former senior executive at chipmaker STMicroelectronics, was named CEO in September with the mission of leading Ferrari into a new era of cleaner, quieter, and connected mobility.

More critical operations segments, such as "Product Development and Research & Development," "Digital & Data," and "Technologies & Infrastructures," will report directly to the CEO under the new structure, which is aimed to strengthen Ferrari's technical emphasis and product exclusivity.

According to a source close to the situation, it will allow Vigna to cut intermediate layers of management, making the automaker, which is known for its roaring high-octane sports cars, faster and more agile.

According to the business, Gianmaria Fulgenzi, who has been with Ferrari since 2002 and most recently served as head of the supply chain for the racing division, has been named chief product development officer as part of the overhaul. 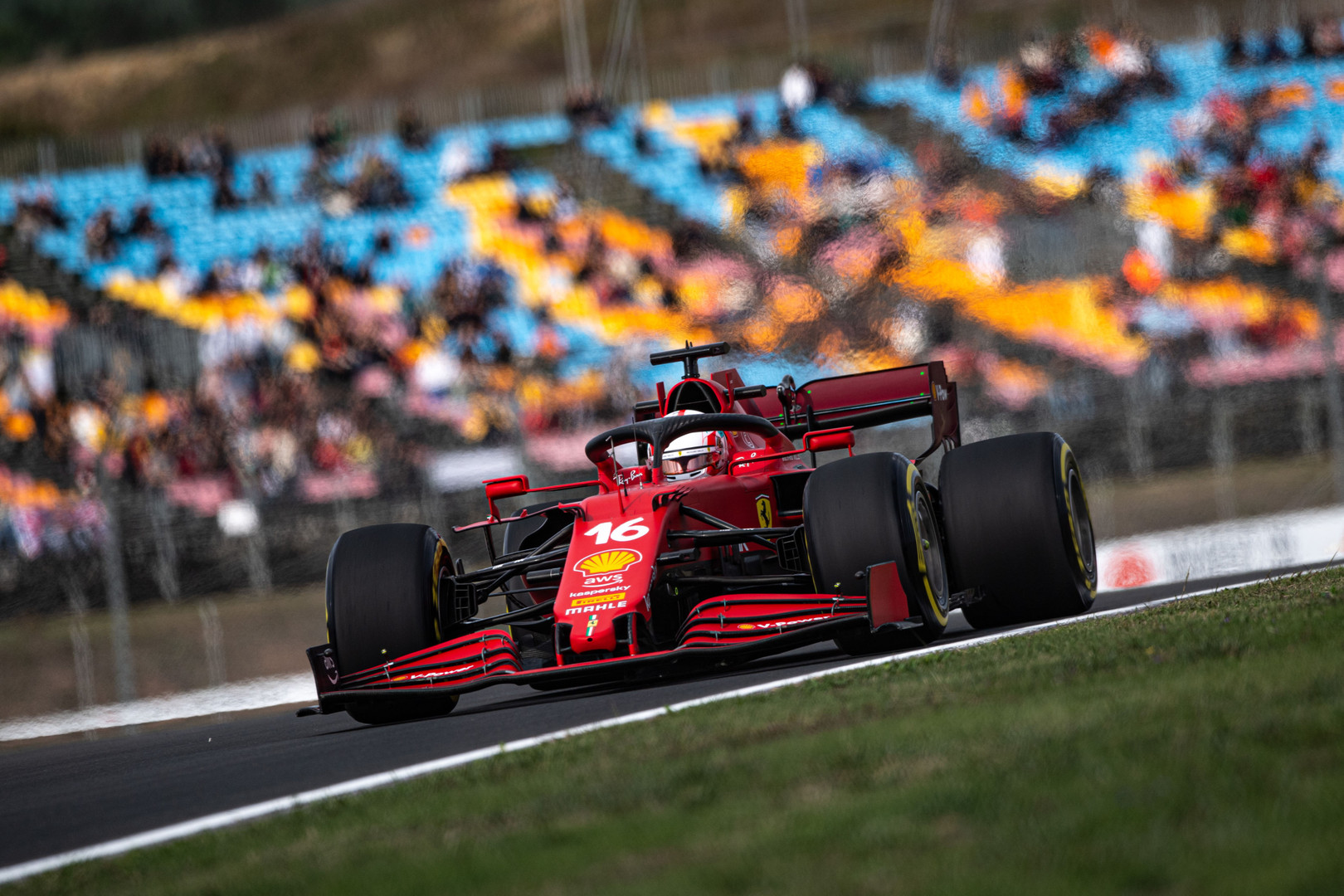 Silvia Gabrielli, who joined Ferrari from Microsoft in 2019, has been named chief digital and data officer, with the goal of accelerating "the digital transformation process throughout the organization, assuring more data-driven and digitally oriented procedures."

Ferrari stated in a statement that the new organizational structure will "further stimulate innovation, optimize procedures, and boost collaboration both internally and with partners."

Angelo Pesci was also hired by Ferrari from STMicro, where he worked for more than 20 years in financial planning, supply chain, and product planning, services, and operations. At the Italian firm, he was designated chief purchasing and quality officer.

Vigna's move to employ two top executives from STMicro signaled he was "looking to reliable partners to aid his turnaround and to put the legendary manufacturer on course for electrification," according to Bestinver analyst Andrea Trovarelli.

Ferrari has named Mattia Binotto as its next Formula One team manager, the company announced.

Three top executives, including Chief Technology Officer Michael Leiters and Chief Brand Diversification Officer Nicola Boari, who oversaw Ferrari's push beyond its luxury sports car business, including the unveiling of its first in-house fashion collection in June, were expected to leave the company as part of its internal shake-up last month.

According to Ferrari, Vigna will take up the "Brand Diversification" duty on an interim basis.

Vigna strongly believed in Ferrari's brand strategy, according to the source, but wanted to oversee how it was administered so that it could operate in "start-up mode" until a long-term leader for this function was selected in the coming months.