Tesla has been hit with a $137 million judgment award for workplace racism, putting pressure on the electric vehicle maker, whose shareholders will vote on a plan to evaluate how it handles similar complaints from full-time employees on Thursday.

The nonbinding shareholder resolution requests that Tesla's board of directors investigate the impact of the company's present mandatory arbitration policy for resolving workplace harassment and discrimination concerns. Tesla is against the plan.

Owen Diaz, a former Tesla employee, was awarded the prize by a federal jury in San Francisco on Monday. Lawrence Organ, his attorney, told the newswire, that the conviction “The verdict sends a message to corporate America that you need to make sure that racist conduct is not occurring.” 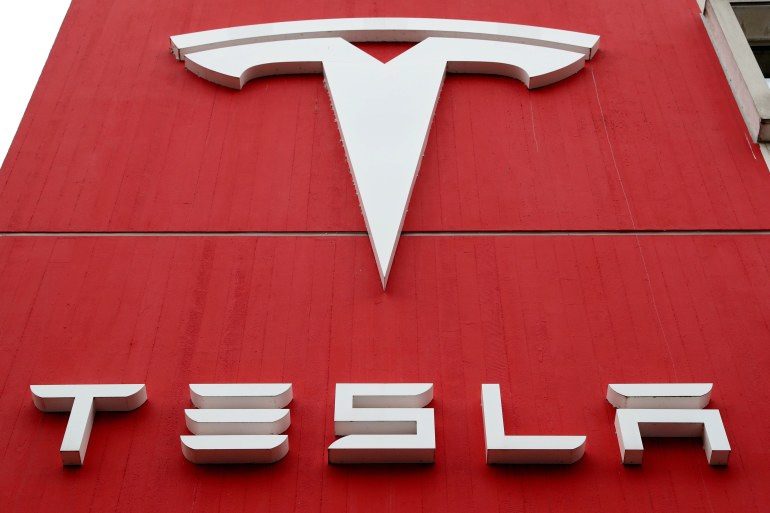 Diaz was permitted to stand trial in front of a public jury because contract workers were exempt from Tesla's mandatory arbitration policy, which pushes employees to settle issues outside of the courts.

According to Imre Szalai, a law professor at Loyola University New Orleans, a verdict against Tesla would result in "shaming and awareness" of the company's difficulties.

The jury verdict on Monday, according to Kristin Hull, CEO of Nia Impact Capital, which filed the resolution, could help strengthen support. Last year, a similar measure received 27 percent of the vote. Musk owns 23.1 percent of the Tesla stock. 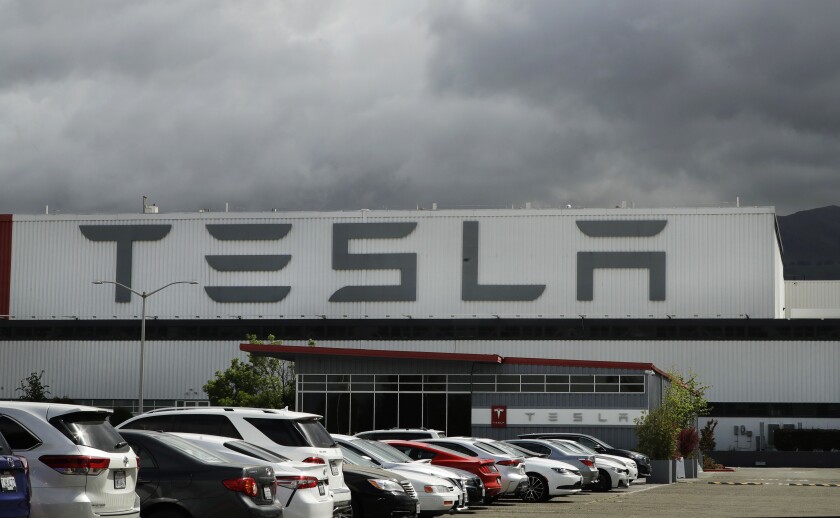 Tesla's environmental, social, and governance credentials have made it an attractive investment for ESG investors. "A lot of environmental investors were caught off guard by this, and they're not happy," she said.

Nia Impact Capital has attempted to persuade BlackRock, a prominent stakeholder whose funds voted against the resolution last year. BlackRock did not respond to a request for comment.

Tesla claims that it has added workers to investigate complaints and promote equal opportunity in the years since Diaz worked there.

"We will continue to remind everyone who enters the Tesla workplace that any discriminatory slurs — no matter the intent or who is using them – will not be accepted," Tesla Vice President Valerie Capers Workman said in a blog post following the jury ruling.